Rage 2 — Inside The Wild, Wild Wasteland

The wasteland of Rage 2 is your playground – your very bloody playground – and in a world where there are no rules, insanity rules. Go anywhere, shoot anything, explode everything. Rage 2 will be available on PlayStation 4 – May 14, 2019. Get a fresh look at the chaotic and crazy world in the latest trailer.

The seamless open world of Rage 2 is full of opportunity for an enterprising Ranger. Any time you want to veer off the main path, you’ll find a lot to explore. As id Software Studio Director Tim Willits explains, there’s never a dull moment when you’re prowling the wasteland.

“Once you leave the starting area, the entire world is open, and you’ll encounter dynamic events everywhere you go,” says Willits. “You may find a bandit outpost to clear out, or a race you want to run, or a convoy that needs destroying. Completing these types of activities will also help your relationship with some of the key characters in the main story. Everything you do will be rewarded.” 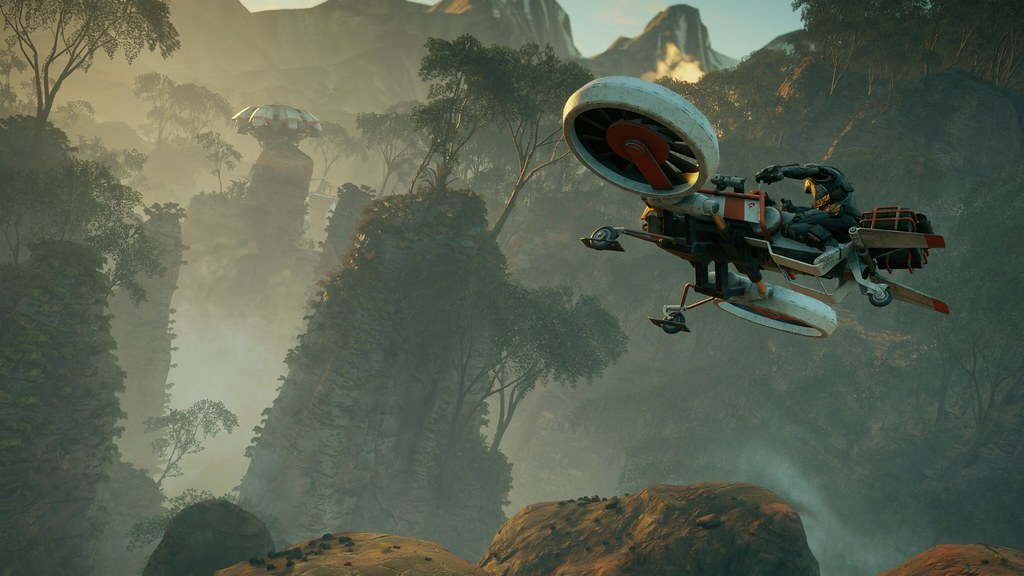 The Torn Plains Racetrack is heaven for speed demons and adrenaline junkies. Win different cars by racing on the curvy, multi-path tracks, riddled with jumps and hazards. You can also come across drivers anywhere in the wasteland and challenge them to a quick pick-up race. The starting and ending points for a pick-up race are based on where the race is initiated, so no two courses are the same.

Convoys are massive, heavily defended fortresses on wheels; they’ll require skillful driving and all your combat expertise to take them down. Convoys consist of a monstrous leader that is protected by a number of different vehicles, from fast attack bikes to medium-sized muscle cars, all armed to the brim and ready to tear you to pieces. Both the Immortal Shrouded and the Goon Squad have their own convoys with unique faction vehicles that patrol different areas of the world. 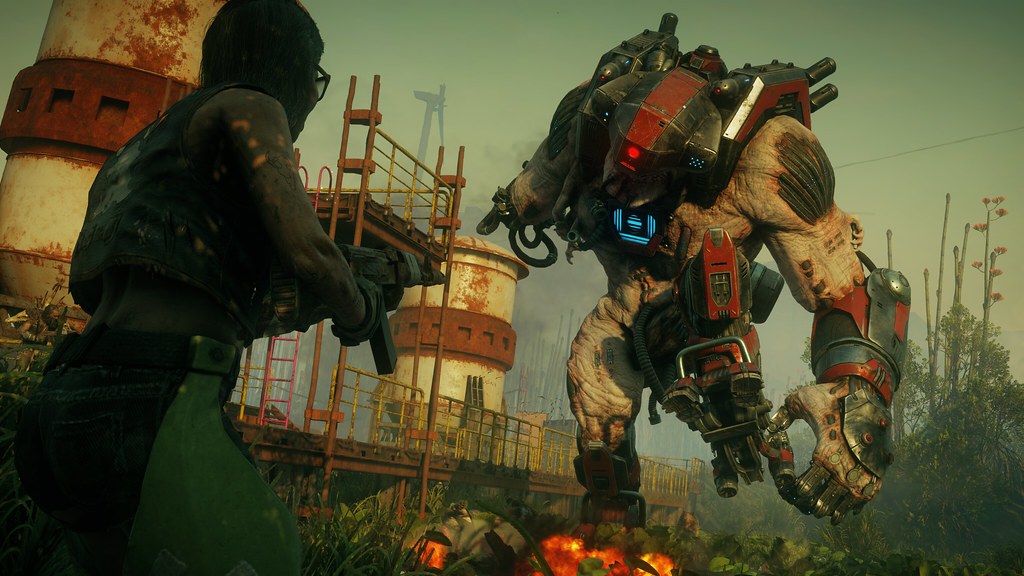 Face off against wave after wave of progressively more challenging enemies in the Mutant Bash arena to win prizes and wasteland fame. Now hosted by a woman named Desdemonya, this new Mutant Bash TV is more twisted and cruel than ever before. Be sure to stock up on ammo, grenades and Wingsticks before you attempt Mutant Bash. There’s a resupply phase between waves, but it’s just barely enough to keep you in the fight.

Locating Arks is your key to upgrading Walker with new gear and nanotrite abilities, but not all of them are easy to find. Some you’ll discover through missions, and some you’ll locate by gathering valuable intel around the wasteland. Talk to folks in town and keep an eye out for data pads or audio recordings that might hold some useful information.

Your allies in the wasteland are going to have plenty of work for you. Go back to them often to see if they have additional quests (with additional rewards, of course).

Feel like doing a little hunting? Some of the hub cities will have bounties you can pick up. Hunt down your target and take them out for a sweet prize. There’s no “dead or alive” in the post-post-apocalyptic wasteland. 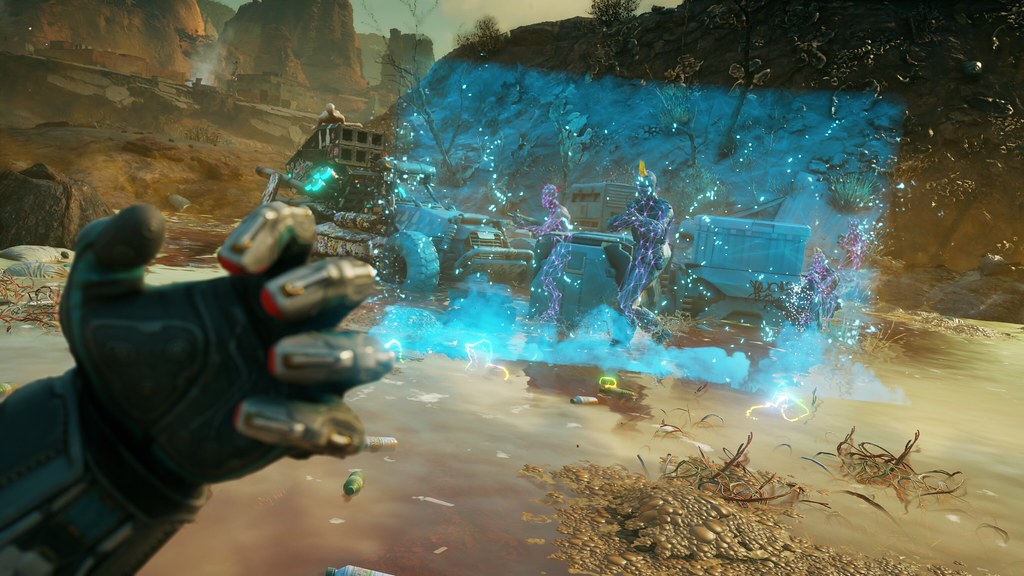 Just because you’re saving the world doesn’t mean you can’t help the little guys. While cruising around the wasteland, you may come across someone getting chased by a group of bandit vehicles. Should you manage to get all the attacking cars off the civilian’s tail, you’ll be roundly rewarded.

With their unrivaled control of the skies, the Authority can strike at any time, anywhere in the wasteland. Incoming Authority aircraft are capable of dropping both troopers and Sentry Turrets, which should be avoided at all cost until you’ve got enough firepower to wipe out a small town.

Create Your Own Chaos

“I like to say that Rage 2 has a high ‘distraction factor’ when playing,” jokes Willits. “I often get sidetracked by something as I drive past, or something happens dynamically in the world. I find that I can spend hours just driving around or flying. I really enjoy the Icarus mini-copter the best. It’s an amazing way to see all the sights. One of the cool things about the Icarus is that it’s a reward for people who explore. It isn’t found on the ‘golden path’ of the game. It’s not just given to you, you need to earn it. But once you have the Icarus, the whole game opens up to you in a new, exciting way.”

Apple responds to investor criticism over heavy smartphone use by children, says…

Did you have trouble getting answers from Alexa on Tuesday?

Hardwood Base for iMac makes your office more ergonomic

Play VR MMORPG ‘OrbusVR’ on Rift for Free This Weekend

Hands-On: Narrows Is A Pirate Adventure With Roguelike Elements

How to Get “Save As” Shortcut in MacOS Mojave

Vivo releases official X9s Plus renders ahead of launch

How to Create a Mailto Hyperlink in PowerPoint