VSCO, the company behind the popular VSCO photo editing app and photo sharing social network, is today adding a new video editing tool to its VSCO app on iOS.

According to TechCrunch, the new video editing tool is designed to allow users to apply pre-designed filters to videos captured with the iPhone. The edited videos can then be shared on social networking sites. 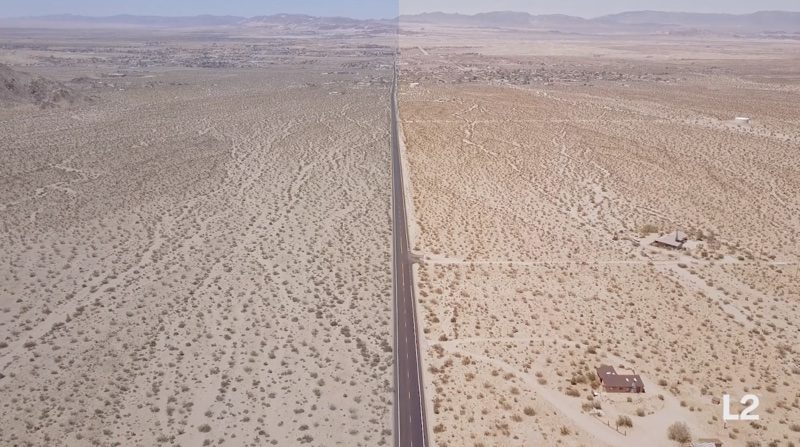 Unedited video on left, VSCO filter on right
VSCO is using real-time image processing called SENS for its video editing tool, which is able to support all iOS video formats up to 30 fps at 4K.

The VSCO photo editing app is well-known for its wide range of adjustable filters and extensive editing tools, and this is the first time that functionality has expanded to encompass video.

For the time being, VSCO is limiting the video editing tool to its VSCO X members, who must pay a $ 19.99 annual subscription fee to get access to premium features. According to VSCO, a VSCO X membership includes new exclusive tools that are introduced each month, along with more than 100 VSCO presets and advanced controls.

“VSCO’s mission is to help people become better creators, and video is a creative frontier we’re increasingly passionate about and focused on,” explains Flory, of the new tool’s launch. “Video editing for VSCO X members is a first step into what we see as limitless possibilities for video editing tools on VSCO.”

Access to video editing will be rolling out to VSCO X members soon. Subscribers will need to launch the app and tap the banner announcing the video editing tool to access it.

VSCO can be downloaded from the App Store for free. [Direct Link]

Every V8 Mopar in order from least to most powerful

How (and Why) to Fearlessly Carry Your Camera Everywhere

House and Senate put Zuckerberg on notice: “You are the right person to testify…

Chrome OS is getting a touch-focused redesign

PS4 Free Version Of Orcs Must Die Unchained Out Now

How to Turn Off Auto-Correction on iPad Hardware Keyboards