Police in Ohio use GPS dart to track fleeing suspect 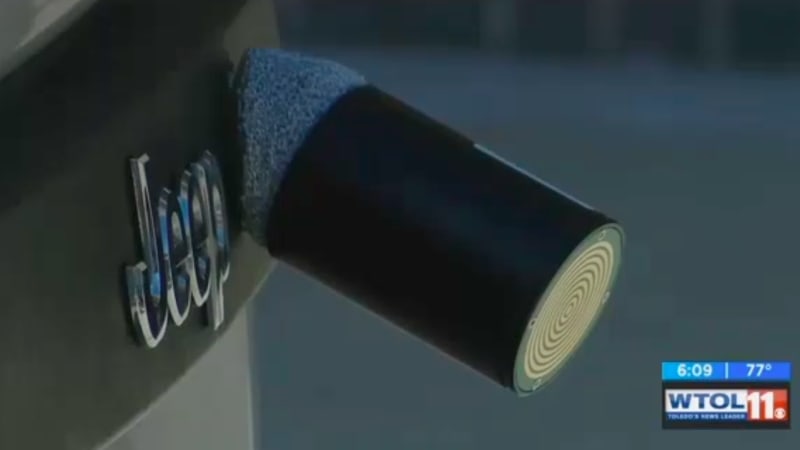 Police in Lucas County, Ohio, were able to safely track a suspect’s car after a deputy shot a GPS-enabled dart onto the suspect’s vehicle as he fled the scene. “They were able to track him with GPS and other jurisdictions got involved and they knew his location and speed and were able to get in front of him and get stop sticks out and stop him,” said Captain Matt Lettke.

The GPS darts are part of the Star Chase System, which mounts to the grille of a police cruiser. Instead of following a suspect on what could be a high-speed chase, the dart sticks to the outside of a suspect’s vehicle, allowing police to track its whereabouts. Lucas County Police reportedly have five such units in use, and the town sheriff is hoping to add more now that it has been successfully demonstrated.

The American Civil Liberties Union has commented on these GPS darts, saying there’s no problem as long as they are not misused by police departments.

AR is Changing How We Communicate

How do zebrafish develop their stripes?

What killed a deal between FCA and Geely?

Apple’s True Depth Camera Is 2.5 Years Ahead Of Android

Aerial robot that can morph in flight

Destiny 2 Release Date For PS4 And Xbox One, Raid And Nightfall Debuts Confirmed