Oh yeah, EA’s working on a cloud gaming service too 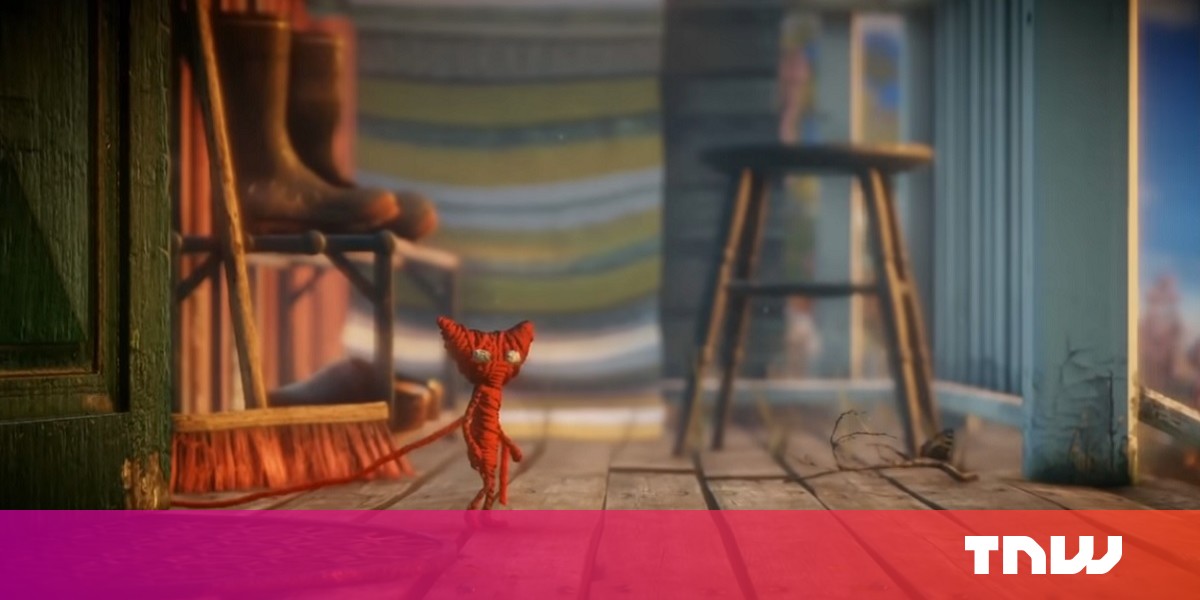 Electronic Arts this week launched a closed beta of its upcoming cloud gaming service — and given how many similar services have been announced, it’ll take some pretty spectacular games for it to distinguish itself.

The so-called Project Atlas — no, not that one — was first announced last October as, “A platform designed from the core to harness the massive power of cloud computing and artificial intelligence and putting it into the hands of game makers in a powerful, easy to use, one-stop experience.”

According to a Medium post by EA CTO Ken Moss, EA is running a technical test to see how crossplay will work between games on different platforms. It will also see how each game performs when streaming on different devices. Testers will be able to play four games using Atlas: FIFA 19, Titanfall 2, Need for Speed Rivals, and Unravel. It’s not even to the point of being a beta test — this is quite early stuff, but critical to the platform’s success.

Given how many other cloud gaming services have been announced lately — Xbox is working on its Project xCloud, Ubisoft is pushing Uplay+, and of course Google’s going all-in on Stadia — you’d be forgiven for having forgotten about Project Atlas. But it’s yet another example of a game company attempting to sell gamers on the thrill of playing a particular set of games on their myriad devices.

EA will have to do quite a bit to set itself apart. With the exception of Stadia Base, which is free, each of the streaming services will cost something — and those charges are piling up. Given my choice, I’d rather use what little scratch I have to go with a more general service like Project xCloud.

As for why everyone’s eager to get their own version of this out there, Moss touches on this in the Medium post, where he says: “The bottom line is this. Cloud gaming is coming. It’s no longer a question of if, but when.” This pretty clearly demonstrates that Moss, like many of his gaming industry compatriots, sees the junking of traditional console development as the future.

If you wish to volunteer to test Project Atlas, you may sign up here, provided you have an EA account.

Why Apple Watch Series 5 is a welcome surprise

Some Google Home Mini units would spy on users 24/7, but a fix has already been…

Robots park cars at a London airport this summer

How Sound Design Can Add Texture To A Virtual World

Enjoy the Beauty of the Sky with Awesome Apps for Astronomy

Hyundai CEO Wonhee Lee says brand is playing crossover catchup, with an eye on a…

Actually, You’re Wrong: The Olympics in VR Were Amazing