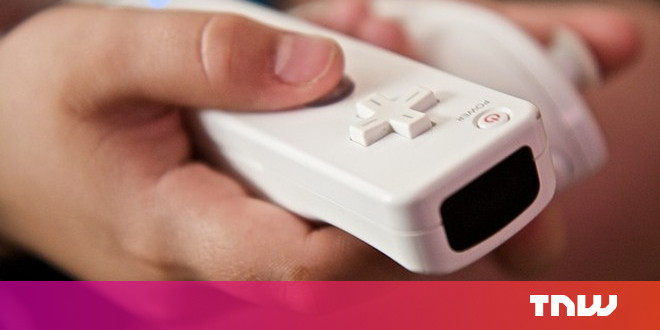 Like many a Nintendo fan, I still have fond memories of the Wii. I may never play it nowadays, but there was something innocent about that era when, for a brief time, it seemed like motion controls might actually become mainstream. If your Wii’s been collecting dust on a shelf or in storage like mine, now might be a good time to check if it still works.

Nintendo of Japan recently released a statement saying it will no longer repair the aging console beginning March 31. The company is essentially running out of parts, which presumably aren’t being made anymore; the company says it might not be able to repair your system if parts have run out before that date.

The company’s American and European branches haven’t yet said when they’d follow suit, but at this point, it’s only a matter of time. Fifteen years isn’t a bad run though, and you can always find third party sources that are willing to perform the repairs. Just don’t expect them to come from Nintendo itself.

Watch Life Is Strange: Before The Storm’s Soundtrack Come To Life

Leak: Google’s Pixel 4 could include an astrophotography mode

SEO Services For Startups: 4 Ways To Get Ahead Of Competitors

Microsoft patents a wearable device that could help Parkinson's patients

Review: The iMac 5K with Intel i9 & Vega graphics encroaches on iMac Pro…

Xiaomi Redmi 5 Plus in for review

How to Set Up a Child’s Smart Bedroom

iPhone 8’s Touch ID could have a surprising new home

For the holidays, Apple Card gives 6% cashback on all Apple Store hardware purchases

Why I’m super excited for the Google Pixel Buds 2