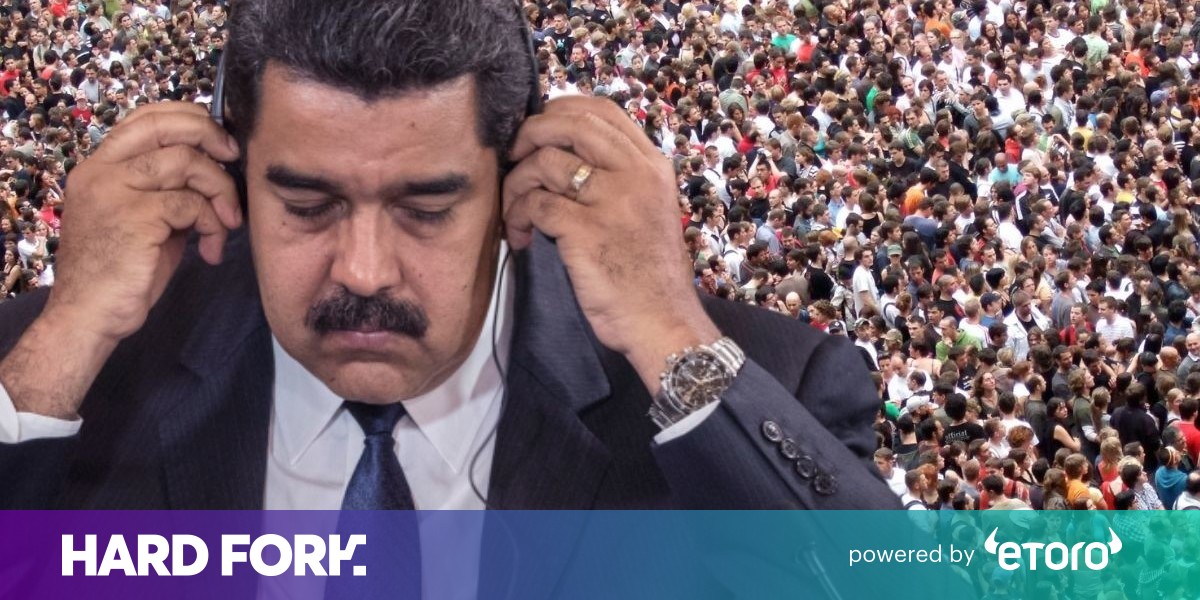 It seems that the government of Venezuela isn’t ready to give up on its state-issued cryptocurrency ambitions.

The President also spoke about how Venezuela’s scientific community would be able to receive payment in Petro.

Maduro’s announcement can be seen as his latest attempt to encourage economic development within the country, which has suffered from hyperinflation, escalating starvation, disease, crime, and mortality rates — resulting in massive emigration.

It comes after Maduro ordered every branch of the Banco de Venezuela to allow citizens to buy and trade El Petro back in July.

Several weeks after that, an investigation by Spanish newspaper ABC concluded that Maduro and his administrators were using a digital wallet app to convert tax revenue from one of the country’s main airports into Bitcoin. All in an attempt to bypass US sanctions.

More recently, a report suggested Venezuela‘s central bank was looking into whether it could store cryptocurrency in its coffers.

Although Maduro‘s latest comments are interesting in the context of previous developments, I’m tempted to take them with a pinch of salt.

After all, this is coming from a government that won an election amid widespread allegations that international standards of freedom and fairness hadn’t been met.

Although cryptocurrency’s potential to bypass US sanctions is undeniable, Maduro should focus on finding a viable long-term solution.

Want more Hard Fork? Join us in Amsterdam on October 15-17 to discuss blockchain and cryptocurrency with leading experts.

The Best Apps for Kids With Learning Disabilities

Google to shut down its India-focused Q&A app Neighbourly

How to recover deleted photos from an iPhone or iPad