A report on Thursday claims Apple is readying a hotly anticipated successor to its affordable iPhone SE and could debut the handset as soon as Friday. 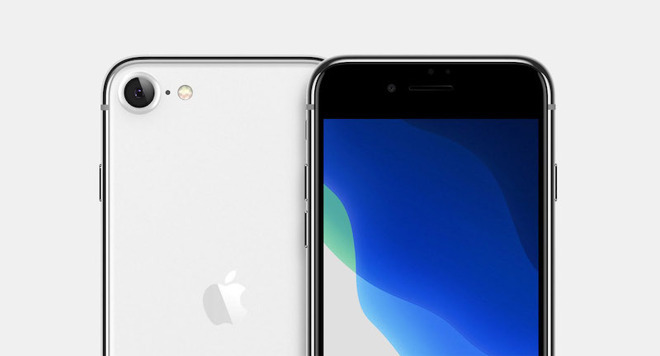 Citing a tip from a “highly trusted reader,” 9to5Mac reports Apple is on the verge of releasing a second-generation “iPhone SE” and could make an official announcement on Friday or early next week.

Diverging with Apple’s typical iPhone naming scheme, the new handset will reportedly retain the 3-year-old “SE” branding, with Apple set to reference the device as a 2020 model. The tech giant applies similar marketing strategies to its various iPad and Mac product lines. Previous rumors suggested the device would be called “iPhone SE 2” or “iPhone 9.”

According to the tipster, the 2020 iPhone SE will be sold in 64GB, 128GB and 256GB configurations with color options including white, black and PRODUCT(RED). Five cases — black silicone, white silicone, red leather, black leather and Midnight Blue leather — should launch with the device, the report said.

Industry watchers widely expect Apple to launch the next-generation SE in the second quarter of 2020, with a recent rumor suggesting an official announcement on April 15.

While a release date remains elusive, details about the handset’s hardware have been plentiful. Targeting cost-conscious consumers, the new iPhone is expected to pair an external design borrowed from the 2-year-old iPhone 8 with contemporary innards like an A13 Bionic processor with 3GB of RAM, 4.7-inch LCD screen, Touch ID and a bolstered communications stack.