A fellow Californian company, SpeakWare, on Thursday filed a lawsuit against Apple, accusing the iPhone maker of violating a U.S. voice control patent. 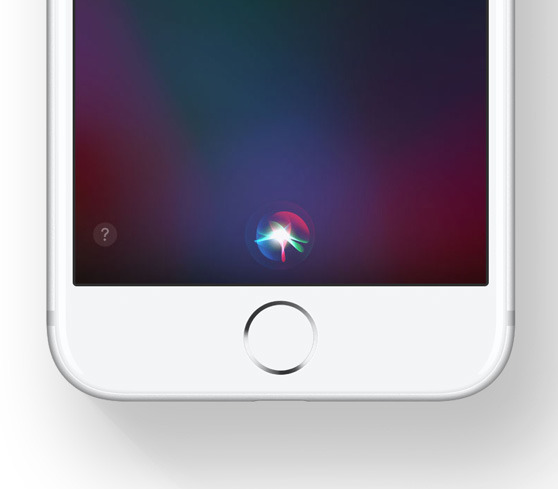 Apple is allegedly infringing on the patent — “Hands-Free, Voice-Operated Remote Control Transmitter” — by way of developing products that control accessories. These include iPhones, iPads, and the HomePod, as well as linking platforms, namely Siri and HomeKit.

The patent was awarded in 2002, and Apple has supposedly been aware of it since at least March 2014, when it was cited in a patent application. The company is in fact claimed to have cited it repeatedly, listing it as prior art in 46 patents and patent applications.

As compensation, SpeakWare is asking for damages with pre- and post-judgement interest, plus legal fees.

The firm appears to have little presence online, and is most likely a patent “troll” hoping to win an an out-of-court settlement. Apple is regularly targeted by similar lawsuits, many of which fail before reaching either settlement or trial.

There are exceptions. In April, for instance, Apple was ordered to pay VirnetX $ 502.6 million for supposed infringements in platforms like FaceTime and iMessage.

Introducing Share of the Week: Highlighting Your Best #PS4share Moments

It takes a village to create a connected city. Data comes from companies and flows…

iPhone XR review: For once, cheaper is better

An iPhone X gets salvaged after two weeks in a river, still gets called the…

How to Rename Your AirPods

App Store testers plow through up to 100 apps per day