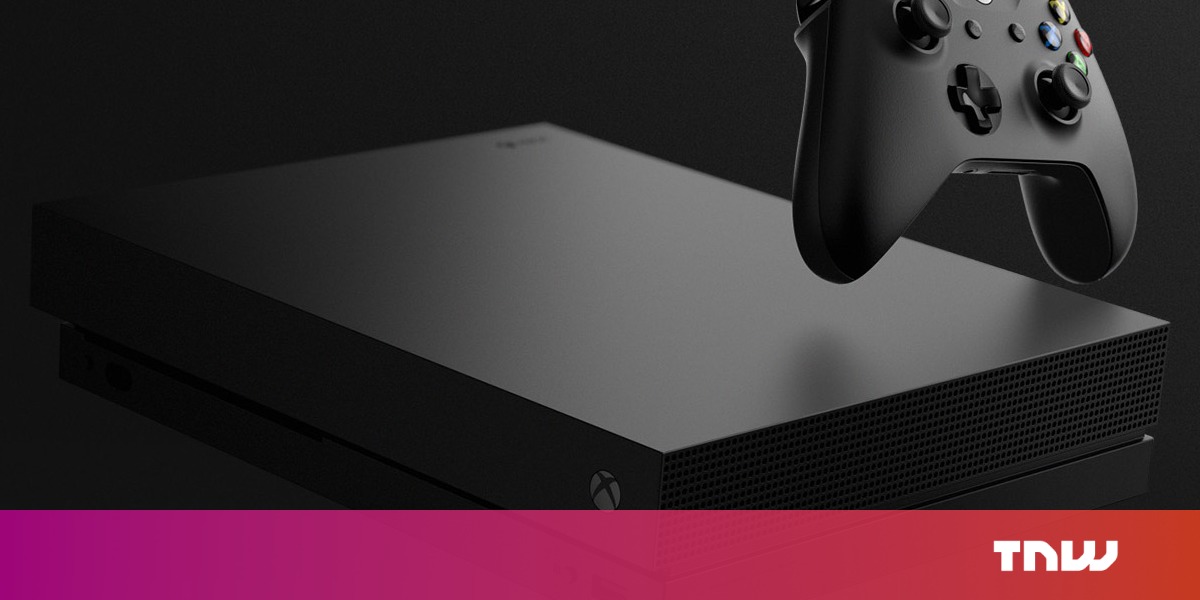 We’ve been hearing about Microsoft’s ambitions for the future of its Xbox gaming business since E3, where the company revealed it was working on a cloud-based game streaming service. In a new report, Thurrott.com reports that we can expect to see two distinctly different consoles soon, including one made exclusively for streaming.

The site noted that one of the consoles will be a natural successor to the current range of Xbox consoles, so it’ll likely be a graphics powerhouse capable of rendering next-gen titles locally. This one is slated to arrive in 2020 – a year ahead of anything we can expect from Sony in its PlayStation lineup.

The other console is said to be a cheaper affair that’s lighter on hardware. The idea is to have it stream games from Microsoft’s cloud service, while handling certain tasks locally so as to better tackle latency issues – controller input, image processing, and collision detection.

It’ll cost gamers a lot less upfront than a traditional console, but the company will benefit from having them sign up for streaming services in the long run.

It’s worth noting that Microsoft said at E3 that it had no plans to bring virtual reality or mixed reality experiences to the Xbox range. In that case, there may not be much to look forward to in the next console besides better hardware to render graphics at high resolutions and frame rates. I can only hope I’m wrong about that.

Word of Microsoft’s ‘Scarlett’ cloud service followed the news in February about Google reportedly building a similar streaming platform; more recently, we also heard that the search giant was working on hardware to complement it. It’s likely that it too will be a streaming box like the second console Microsoft is said to be building.

The next couple of years are certainly going to be interesting to watch for gamers, as we move away from depending solely on hardware to relying on the cloud to deliver experiences to our living rooms.

This startup wants to change how renters pay for deposits

Yelp now tells you how clean your favorite restaurant is

Why We Love Rockstar's Approach to Games

My tech person of the year: Margrethe Vestager

How to Use Do Not Disturb While Driving on iPhone

Just got some Bitcoin: how to choose your first cryptocurrency wallet