Rumors about the new Kirin 970 chipset by Huawei’s subsidiary HiSilicon are gaining speed. Latest reports reveal TSMC is starting mass production of the 10 nm SoC in September and will provide the chips in time for the Mate 10, anticipated to launch in October. 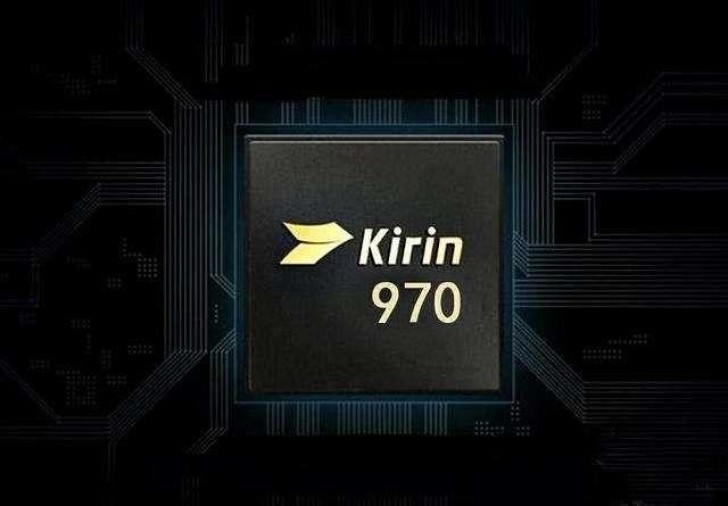 The successor of the Kirin 960 will keep the Cortex A73 CPU architecture. An improvement is expected with the GPU, which is said to feature 12 cores. That way HiSilicon is aiming to put the 970 on par with the Exynos 8895 and the Snapdragon 835.

The Mate 10 is going to be the first phone with the new chip and also be the first Huawei device with edge-to-edge 18:9 Full Active screen. The LCD itself should measure 6” and offer 2160 x 1080 pixel resolution.

Join Us In LA For Virtual Reality And Dance: An Immersive Exploration

Twitch’s most-watched clip is a jump scare, because of course it is

Facebook likely knew about Cambridge Analytica much earlier than we thought

Apple wants to bring its payments service to India, but it won’t be easy

Take Your Text Message to the Next Level

Happy Birthday Xiaomi! The milestones along its meteoric rise

BMW will join board of Baidu's autonomous driving platform Apollo

Destiny 2 Exotic Quest Guide: How To Get MIDA Multi-Tool, Coldheart, And Sturm…