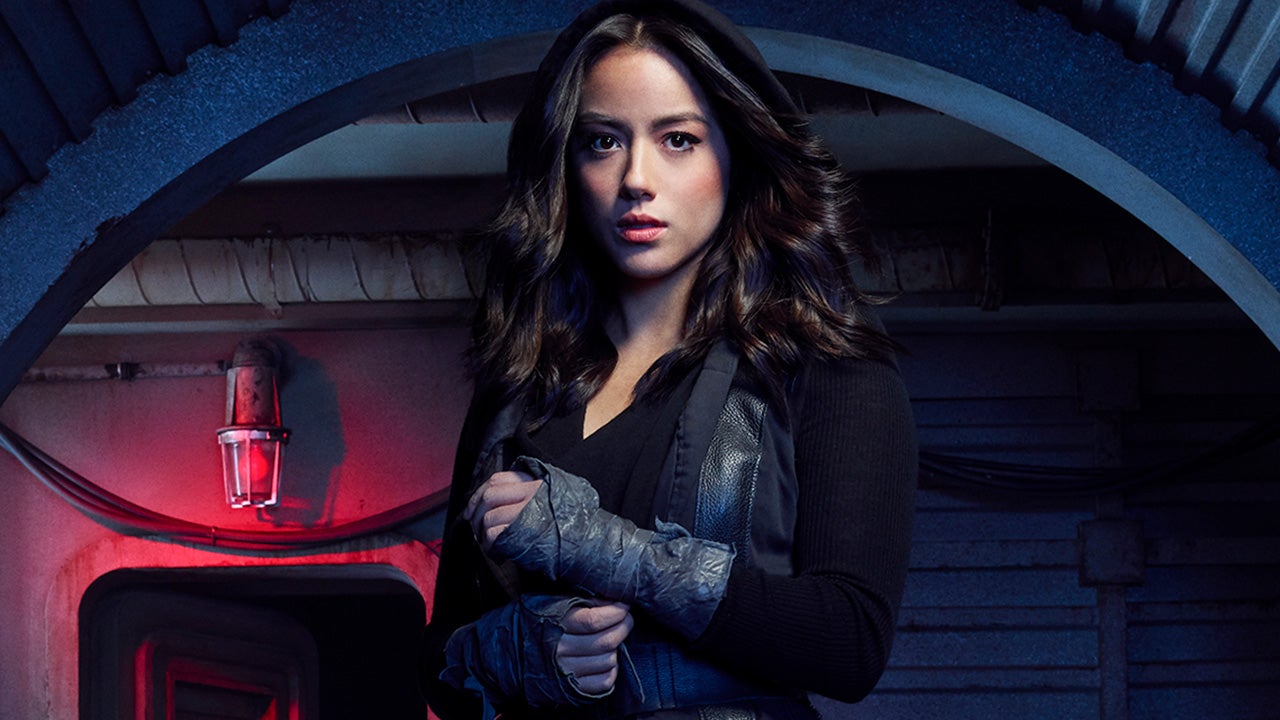 Let’s Do the Time Loop Again.

Warning: Full spoilers for the episode below.

Marvel’s Agents of SHIELD worked to simplify and streamline its convoluted time-travel story this week, with “Best Laid Plans” – but not by much.

The biggest stride here was the full-on acknowledgment, by Fitz, that the team was in a time-loop. That they were destined to travel a certain path that constantly pushed them ahead through time and then back through time. They’re brought to the future to be told how, basically, they inadvertently destroyed the world – while trying to save it (from aliens pursuers that they bring back with them from the future, probably). They then, forever and always, figure out a way to go back and…do the thing where they inadvertently destroy the world.

Not that many fans really believe that Daisy’s the real cause of the planet’s demise (though Robin, apparently, was the one who insisted she was). There’s no hard evidence that she did and there are so many moving parts to this arc that it’s easy enough to believe something else did it.

Still, with the acknowledgment of the time loop, and the realization that they’l head back to the present just to live out the rest of their lives in a scorched Earth future (dying, most likely, a handful of years before their future selves show up all bright-eyed and bushy-tailed) came the idea too that our heroes can somehow go back and change things.

Coulson’s all about this, thinking everyone can travel back and stop the world from blowing up. What’s the truth here? I know we’ll eventually find out, but it’s just an odd notion to think that Coulson and company will be able to change things this time. Because in every scenario where the world goes kaploeey, it’s caused by a SHIELD team who’s already been to the future and seen the horrors to come. This is what Fitz confirmed for himself this week.

Sufficed to say, this whole storyline has become savagely mixed up. All will out, in due time, I know, but I wish there’d been a more tangible SHIELD-centric story to latch onto this year. There are high points here and there, but mostly this space saga has featured a ton of new characters with built-in relationships that mostly occurred off-screen. Flint and Tess are good friends (Hah! I knew her death was too abrupt for her not to return somehow), I get it, but it’s not going to tug on my heartstrings. Likewise, Deke’s relationship with Voss and the father we never got to see? We’re coming in right at the end of these characters’ lives without the time invested to care about them.

It also didn’t help matters that Deke was placed back in a situation where he’s tempted to hand Daisy over to Kasius again. He’s already betrayed her once and now he’s mulling it over again. At a certain point, it just won’t matter if he makes the “right decision” because he’ll have become someone, overall, we don’t want on the team anyhow.

I’ll say this though: The visual effects were pretty cool this week. The “gravity storm” the Zephyr had to maneuver through, with all the tornadoes and debris, looked pretty great for TV. And it provided a nice backdrop for the fight Daisy had with Sinara – which led to Sinara’s bloody death. Also, speaking of action, it was fun seeing Kasius finally start getting the tables turned on him. We may not know, or care about, the rebel humans that Mack and Yo-Yo are leading around, but we know Kasius enough to be able to enjoy when he’s super pissed off and having his day ruined.

It’s almost a given that, by the time the dust settles on all of this, the world of SHIELD will return to a state of normalcy. And if this is the final season, we might even get some sort of domestic-style closure. There’s always been a family vibe to the team – particularly between Coulson and Daisy, but this week May was able to fall more into the fold thanks to her experience last week with crone Robin. Coulson was able to tell her that he thought she’d make a great mother (or will, once more, if things just keep playing out the same way) while Daisy was sitting right off to the side. Now that May has this sudden maternal quality, which she herself just learned about in a very strange way, the surrogate Father/Mother/Daughter connection began to seem more complete. It was a nice feeling.

Some decent visual effects, a cool fight, and some soft moments between Coulson, May, and Daisy helped breathe a little life back into this space saga – and the team is at least now acknowledging that they’re in a loop – but the plot still feels overly tangled and too dependent on characters we don’t care about.

New Dell XPS 13 will 4K now available in the US

Synth One, Edit, Pokémon Quest and other amazing apps of the week

Warframe wants to send a player to space (rocket not included)

Play The Call Of Duty: WW2 Beta And You'll Get This Special Bonus

Windows 10 will soon prevent updates from unexpectedly rebooting your PC