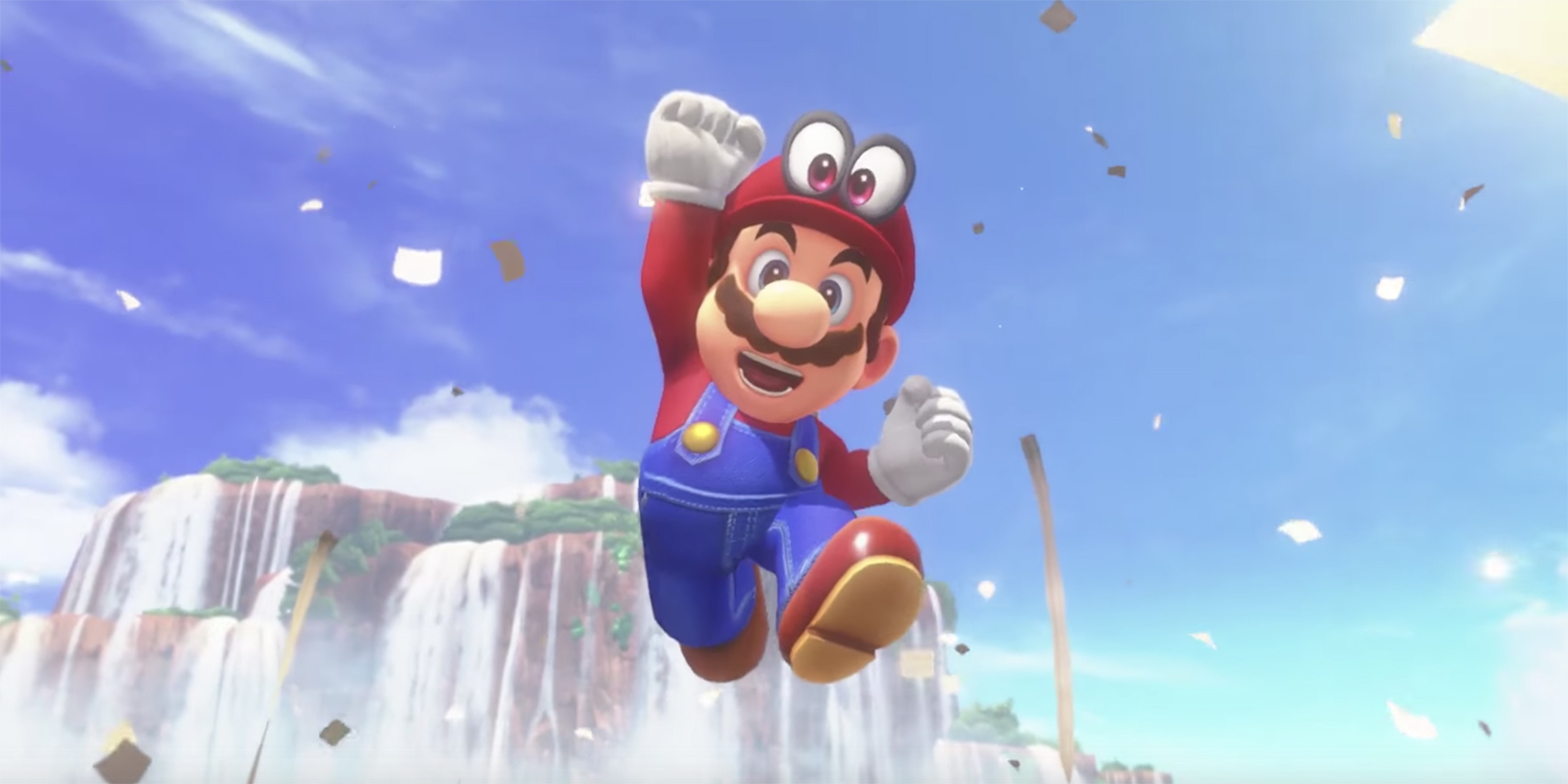 Upcoming Switch game Super Mario Odyssey looks to be a grand adventure for Mario, in the vein of several of his open-world, multi-environment platformers of days gone by.

But there is one new feature: Cappy, Mario’s iconic red hat, is now sentient and capable of zapping Mario’s soul into the bodies of Goombahs, Bullet Bills, and even non-sentient objects. Mario then has complete control over the being, and can use it for various puzzles, while it gets to wear Cappy and a little Mario mustache (but it’s not possession, says Nintendo — Miyamoto forbid).

Cappy is a new feature for Odyssey, not part of the existing Mario canon — but one modder is retroactively adding it to the classic games.

An enterprising modder called Kaze Emanuar has added Cappy to Super Mario 64. As you can see in the video, the mechanic works very similarly to how it does in Odyssey. Mario flings his hat at a creature or item, and then you can control it.

It’s not a perfect emulation. As the modder himself notes in the video description, many of the solid objects you can “Capture” aren’t designed to move as if they’re controlled by an Italian plumber. They’re likely to bug out, to say the least.

However, if you are interested in giving the mod a whirl, Emanuar has a link to it in his video description.

Read next: Amazon Echo now works as a home intercom

Minimize Jet Lag with These Tips, Tricks, and Body Hacks

Should You Pay Up If You Get Hit by Ransomware?

How to sell or trade in your old iPhone

CHEAP: Hurry and get $70 off a fancy pants Bose smart speaker

Roger Ver has found a new use for cryptocurrency: crowd-bribing

Google app gets updated to version 8.0, includes new feature “Your…