Apple is working on updates across its entire product line for the second half of 2018, according to a new investor’s note shared by reliable Apple analyst Ming-Chi Kuo, with refreshes expected for iPhone, iPad, Mac mini, MacBook Pro, iMac, and Apple Watch. 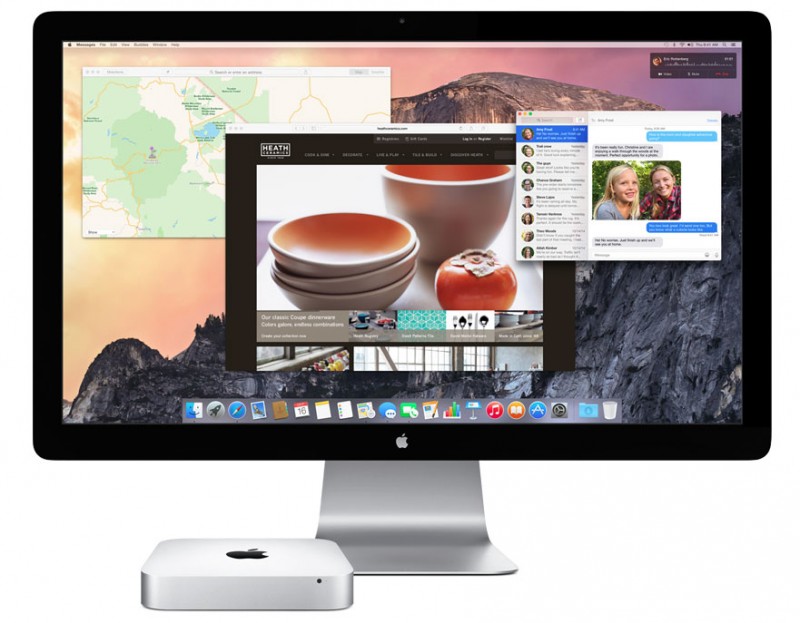 Much of what Kuo has to share has been mentioned before, but he provides a nice overview of what we can expect to see this fall along with some new tidbits.

Kuo wraps up his note with a prediction that new AirPods and the AirPower will go into mass production in the third quarter of 2018, suggesting a late fall launch.

Kuo doesn’t provide details on when we might see refreshes to Apple’s other product lines, but the company could be planning to launch all of the refreshes at its annual September event.

In the past, Apple has also held separate October events when there is a heavy fall product lineup to unveil, so Macs and iPads could come in that month.

Astropad Standard and Studio Apps Updated With Support for Luna Display Adapter, Which is Now Available for Pre-Order

Hold for the drop: Twitter to purge locked accounts from follower metrics

Here’s a fast, easy way to make tutorial and demo videos — and right now, it’s over…

Hip and cool Europol asks fellow kids to help them catch all the baddies ? ? ?

New AirPods could arrive on March 29

Stuff We Like: The GENKI Covert Dock is the Dock the Switch Deserves