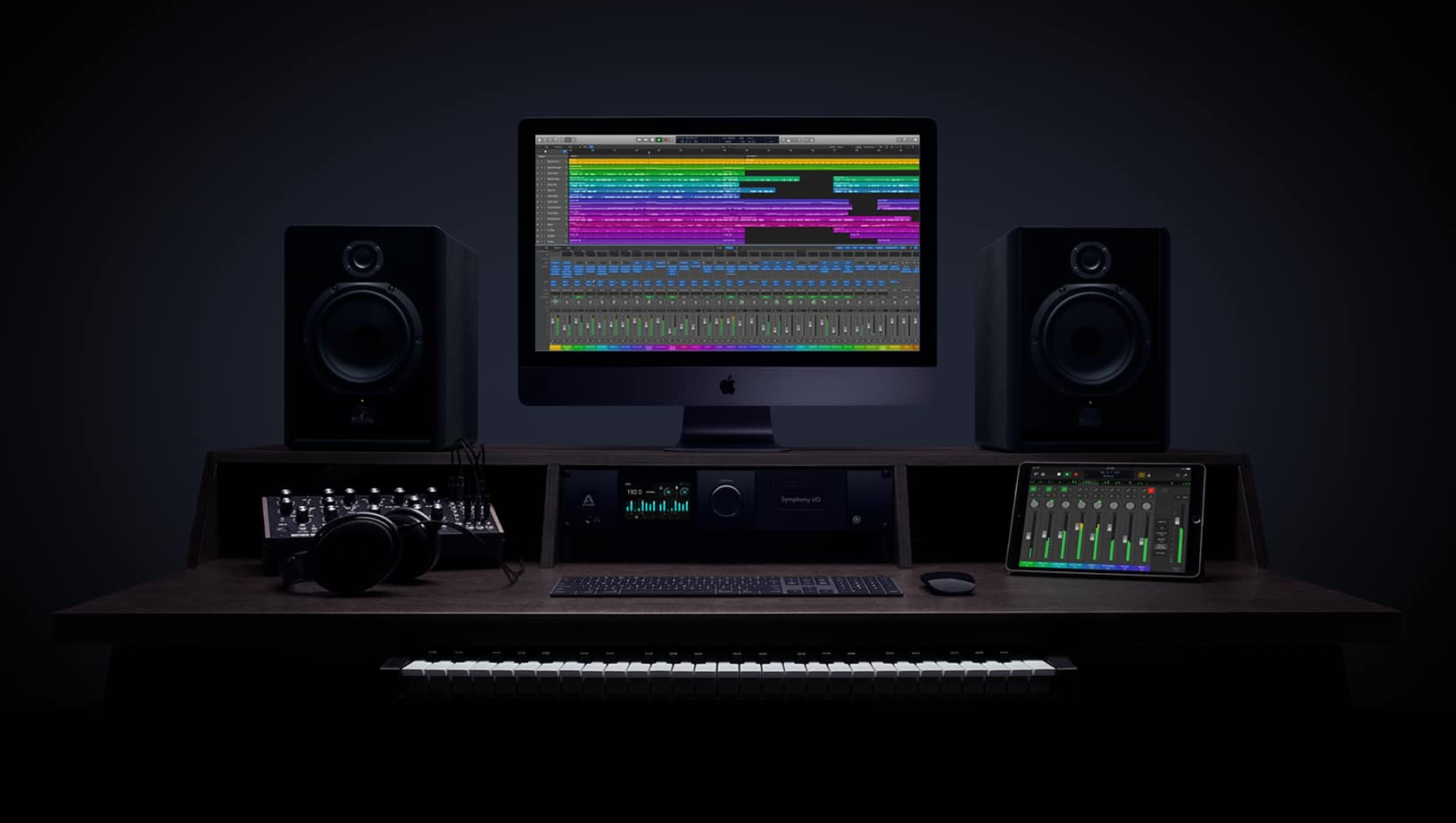 Logic Pro, GarageBand’s big brother, just got a big update to coincide with the NAMM music trade show. In addition to lots of new effects plugins, and a couple of relaxed new Drummers is something called Smart Tempo. This banishes the click track, and lets you create music that is much more organic, but still perfectly in time.

Smart Tempo is not just one feature, but a whole new way of working. Usually, musicians will play to a click track, or metronome, in order to keep time. This is more for the benefit of the recording software (Logic, GarageBand) than for the musicians. Having all the recorded parts lined up perfectly makes it much easier to edit a track, and to drop in computer-generated parts.

Smart Tempo is a new way to manage the tempo of a project. For instance, if you record a part into Logic Pro, then the app will extract tempo data and use that as the master. It could be a guitar part, a piano part, or a drum part. It doesn’t matter. Any subsequent recorded parts (or parts created by Logic) can be made to conform to that human-generated master track.

It’s a fantastic feature (and one seen in other forms in other music apps), but Apple has really gone deep with this. For instance, if you add a pre-made loop from Logic’s loop library, it will match the tempo of the master track. Or, if you drag a recording made elsewhere into your project, it will be automatically massaged to perfectly match the tempo. It’s just like having real musicians play along with each other. Take a look:

This feature already exists in a simpler form in GarageBand on your iPhone — the Drummer (Apple’s virtual drummer feature) can be set to follow the tempo of any other track in a song. The difference with Smart Tempo is that it applies to everything in a project, stretching and squashing it to play in time.

But really, this is great for musicians and producers, because you get to use all the same tools and tricks as before, only now the song can breathe, proceeding at a natural, human-led tempo. You won’t always want this, but now you have the option, and it is far from half-baked.

Because Smart Tempo matches up any pieces of audio you like (within limits, I would guess — we haven’t tested it yet) you can also use it to make mashups, combining two songs to make a third. I’m not sure if people still make mashups anymore, but now it’s possible in Logic Pro, without much effort.

The new Logic Pro update adds several more neat tools, mostly effects and EQ, but the star is Smart Tempo. It’s really going to make it easy to to build songs from various parts, and have the whole lot match. Tempo-tweaking can be a major pain, especially for non-expert users. Smart Tempo fixes that in one go.

Google removes Dark Mode from Android Messages, no reason given

How to Listen to Podcasts on iPhone, iPad, or Android

Facebook helps you filter out unwanted news posts — but only temporarily

Can You Survive Alien: Blackout?

Why are automakers investing in factories now?

HTC Vive Pro Is $1,400 With Controllers And New Base Stations

Microsoft rolls out a public preview of Project xCloud