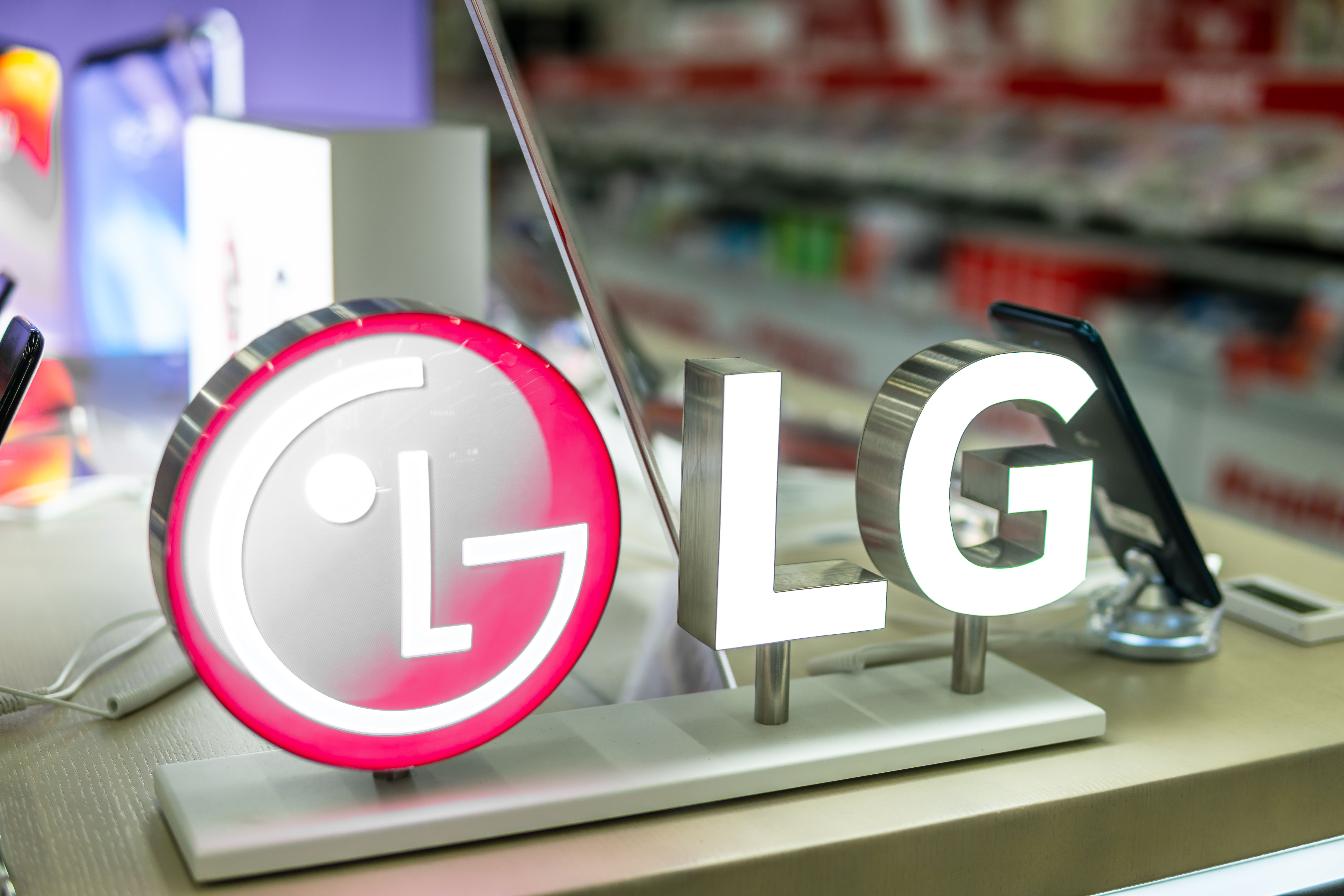 It was to be expected: after the GSMA, the organizer of the Mobile World Congress (MWC), announced that the MWC 2020 will still take place as usual under tightened hygiene measures, the first manufacturers are now canceling their participation.

The fact that the coronavirus is no longer only rampant in China has caused LG Electronics to withdraw from the event completely. In a press release sitting in our inbox as we woke this morning, the South Korean company announced that it had decided to withdraw from participation in MWC 2020 for safety reasons regarding its employees and the general public. It reads:

“With the safety of its employees and the general public foremost in mind, LG has decided to withdraw from exhibiting and participating in MWC 2020 later this month in Barcelona, Spain. This decision will prevent needlessly exposing hundreds of LG employees to international travel, which most health experts have advised.”

LG also thanked its supporters and the public for their understanding during these difficult and challenging times.

In the smartphone sector, we were expecting the launch of the new LG V60 ThinQ with a quad camera. The flagship launch will now probably take place outside Barcelona. Possibly there will be a video live stream instead. All we have to go on in this statement from LG: “In lieu of its participation in MWC, LG will be holding separate events in the near future to announce its 2020 mobile products.”

The Chinese smartphone manufacturer Xiaomi, which has not yet canceled its participation in the MWC 2020, is also handling it this way. Xiaomi actually wanted to present a new flagship before February 11 in the context of a launch event in China – presumably the Mi 10 Pro – but instead of a big event, Xiaomi will probably hold an online press event, as the portal Weibo reports. A date has not yet been set.

Yesterday evening we received the news that the Chinese smartphone manufacturer ZTE will stay away from the most important fair for mobile products this year. Last year, ZTE used the MWC stage to present its first 5G smartphone. This year the technical world expected the presence of a new flagship from the Chinese manufacturer. However, the company has now told The Verge it won’t be there. The reasons are reported to be partly due to organizational problems concerning entry and exit, as well as canceled flights of numerous airlines.

However, one statement also points to human reasons. The Verge speculated that fears of racism could be forcing Chinese companies to protect their employees, with ZTE stating: “[We] tend to be an overly courteous company, and simply don’t want to make people uncomfortable.” Racist statements, supposed jokes, and rejection are being direct at people of Chinese origin according to media reports these days. The internet is also currently full of tasteless memes.

However, the ZTEPress account on Twitter has now tweeted that it WILL go to MWC 2020 after all. There seems to be a conflict here internally at ZTE, if a spokesperson it telling the press one thing, and the company is tweeting another.

#ZTE will participate in #MWC20 Barcelona as planned, showcasing comprehensive #5G end-to-end solutions and a wide variety of 5G devices. ZTE’s booth is in 3F30, Hall 3, FIRA GRAN VIA. pic.twitter.com/vB9S4IpyZP

Will you miss LG and ZTE at the Mobile World Congress 2020? Let us know below the line.

How to disable multitasking on your iPad

Free Your Feet with “Barefoot” Shoes

LG finally makes a G6 that doesn’t skimp on features

Lenovo’s ThinkReality A6 Aims for Slice of AR Enterprise Market