Learn how dealers use eBay as loophole for Dodge Demon markups 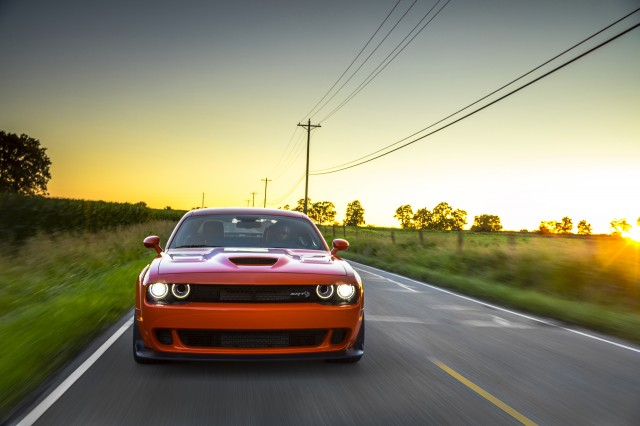 If there’s a will, there’s a way, we suppose. Dealerships have found a way around Dodge’s price-gouging prevention plan for the 2018 Challenger Demon and it still ensures cars are sold without enormous markups: auctions.

No, dealers aren’t auctioning off the cars themselves, but they’re using eBay to auction off the rights to purchase a Challenger Demon at a later date. Many dealers are taking the vehicles allocated by Fiat-Chrysler and letting customers decide how badly they want one of the 3,000 840-horsepower muscle cars, and so far it’s working in dealers’ favor.

Automotive News (subscription required) reports eBay saw a handful of Dodge Challenger Demon allocations go live and auctions have approached $ 70,000 to secure a car. The minimum bid for a few of the cars was still as high as $ 10,000 to $ 22,500 in some cases, which can make the Demon a six-figure car. To be clear, winning the auction secures the right to buy the car from the dealer. The sale price comes on top of that.

Technically, dealers aren’t charging the extra money for the car itself. We’re not sure if we’re impressed or disappointed by the creativity on display. 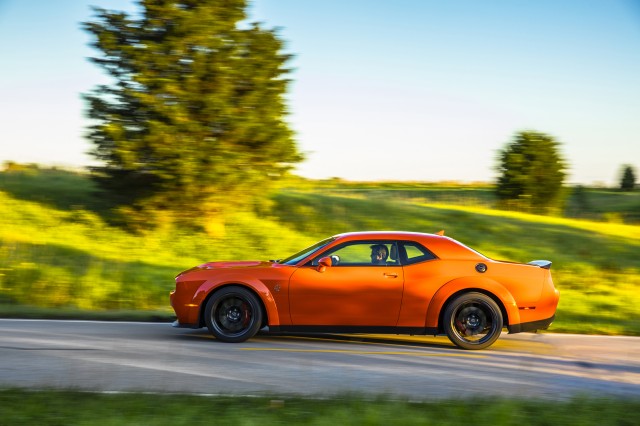 Previously, Dodge told its dealership network it would prioritize Demon orders that are sold at or below the $ 84,995 MSRP, which climbs to $ 86,090 when including destination and a gas-guzzler tax. Cars sold closer to MSRP will, in turn, have lower VINs and arrive earlier. The lower VINs are seen as an enticing way to keep prices in check because collectors love low-VIN vehicles.

Some dealers are disregarding the warning altogether, with one Arizona dealer asking $ 60,000 over MSRP for one of its Challenger Demon allocations.

But, with the greed, there is some charity to help create an equilibrium.

Bill Marsh Chrysler-Dodge-Jeep-Ram in Traverse City, Michigan, will sell one of its Dodge Challenger Demons at $ 1 under MSRP, but there’s a catch: it will auction off the build slot to one of its current customers. Whatever the auction brings in will benefit four local charities with no extra profit for the dealer itself. Now, that’s a practice we can get behind.

How to fix the iPhone No Service error while roaming

Some SNES Classic Pre-orders From Walmart Are Getting Canceled, Here's Why

Samsung Galaxy A90 might be part of a new Galaxy R series, have 45W fast charging

iOS 13 will be available on September 19

The Best Hair Dryers For Every Budget And Hair Type

How to Enable Stacks in MacOS to Clean Up Messy Desktops