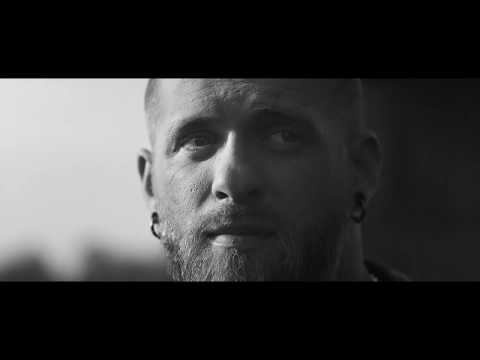 According to publicity firm Big Hassle, the ad was shot was over two days near the small village of Leiper’s Fork, Tennessee. The video captures Gilbert on a motorcycle ride through the heart of rural America, while he praises the small town ethos that has helped him in his songwriting career.

I love the feeling out here. The freedom. The simplicity. The open road. This is my home. No matter where I go, my heart stays here. With my friends, my family. Just country. There’s nothing that replaces the feeling of getting out there and letting it all go in the wind. People you meet, memories you share, and the soundtrack that drives it. My country. My people. My music. Apple Music.

The commercial features snippets of Gilbert’s latest single, The Ones That Like Me, plus country and rock classics such as Sweet Home Alabama by Lynyrd Skynyrd and Born to Be Wild by Steppenwolf.

“I’ve never been one for commercials,” says the man who’s certified back-to-back platinum for Halfway To Heavenand Just As I Am. “But when we started talking to the folks at Apple, they were saying, ‘We want to capture you, the way you live and the values you hold. We want people to see your world, show them what you hear and respond to. If they see you, it says everything.’”

The ad debuted on NBC’s pre-race show for NASCAR’s annual Brickyard 400, sponsored by Gilbert and his label, on Sunday.

Plan Ahead Now With Tomorrow – The Trust Fund for Everyone

Are you waiting for the HomePod or buying another smart speaker instead? [Poll]

Google Pay expands to 16 more banks in the United States

Get legit tools and lessons for screenwriting, coding, and more [Week’s Best Deals]

Pokemon Go's Legendaries Are Returning For A Limited Time