Kano today announced the launch of the new Harry Potter Kano Coding Kit, which was developed in partnership with Warner Bros.

Using the coding kit, Harry Potter fans will be able to follow step-by-step instructions to build a wand, learning about sensors, data, and coding along the way. The wand includes a gyroscope, accelerometer, and magnetometer, which lets it track location, speed, and the position of your hand.

The sensors allow the wand to recognize the motions of signature spells in the Harry Potter world, and the completed wand can be used to complete Harry Potter-related challenges in the accompanying Kano app.

There are scenarios and challenges to complete at Hogwarts, Diagon Alley, Hogsmeade, and The Forbidden Forest, with each challenge teaching the wand user the fundamentals of coding and real-world programming. 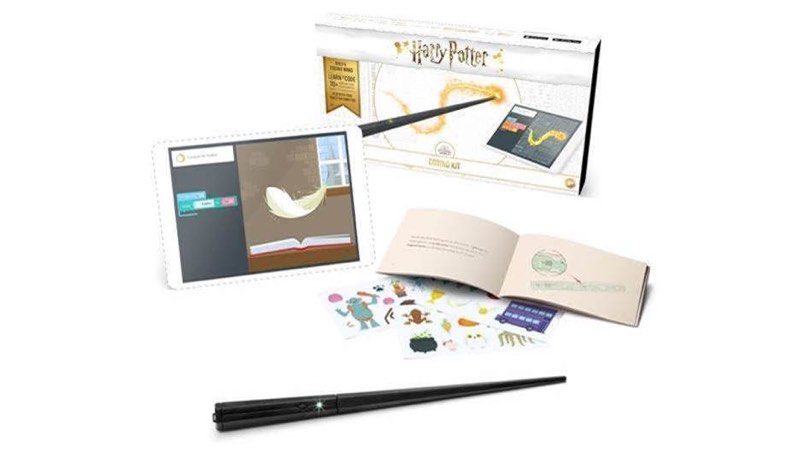 A block-based interface and JavaScript inspector walk users through the different coding lessons included in each challenge, and more advanced users can code the light and rumble pack included in the wand. A poster is included to illustrate classic Wizarding World spell motions like Incendio, Stupefy, and Wingardium Leviosa, all of which are featured in some of the coding challenges. 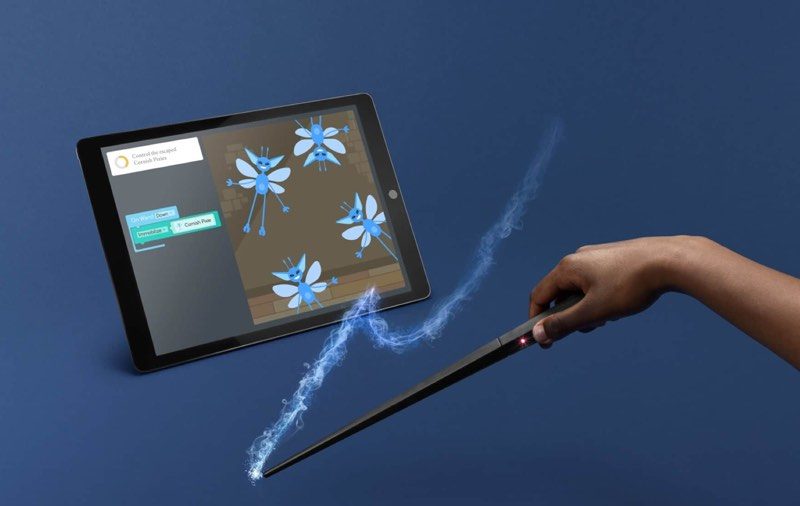 Kano says the Harry Potter Coding Kit is a great way for beginners to understand coding concepts and principles, and for more advanced users who already know how to code, the wand is a useful tool for creating art and music controlled with specific movements.

The Harry Potter Coding Kit has been designed with tablets in mind, and it is meant to be used with the iPad or an Android tablet, along with PCs and Macs. 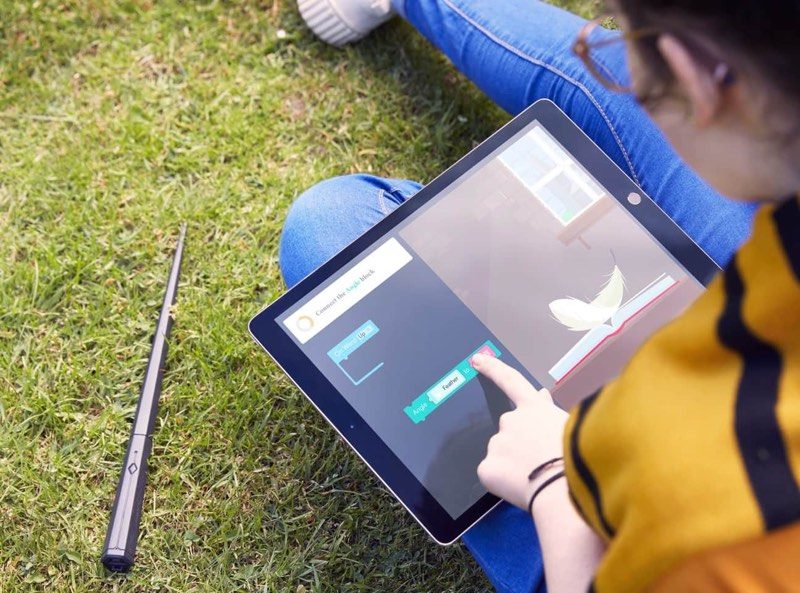 You can pre-order the Harry Potter Kano Coding Kit from Kano.me for $99.99, with pre-order customers receiving a free motion sensor kit.

What happened in mobile tech in 2019: a month-by-month recap

Best Games of the Week September 13

Deals: Powerbeats Pro Discounted to $199.95 in All Colors

With a Focus on Teams, Spark 2 Hits the App Store

Destiny 2 Xur Location Guide: Where Is Xur And What Exotics Is He Selling Today…

Get 20% off TGI Fridays when you use Apple Pay