The Civic was king of its domain in the late 1980s, with every single new one flying out of American Honda showrooms so quickly (and generally priced well above MSRP) that certain corporate managers got rich by shaking down inventory-starved dealerships. The fourth-generation Civic wagon wasn’t sold in quite the numbers of its hatchback or sedan brethren (or even the two-seater CRX version), but owners loved them and most stayed on the streets for a good couple of decades. Here’s one that made it to age 28 before being scrapped in Northern California. 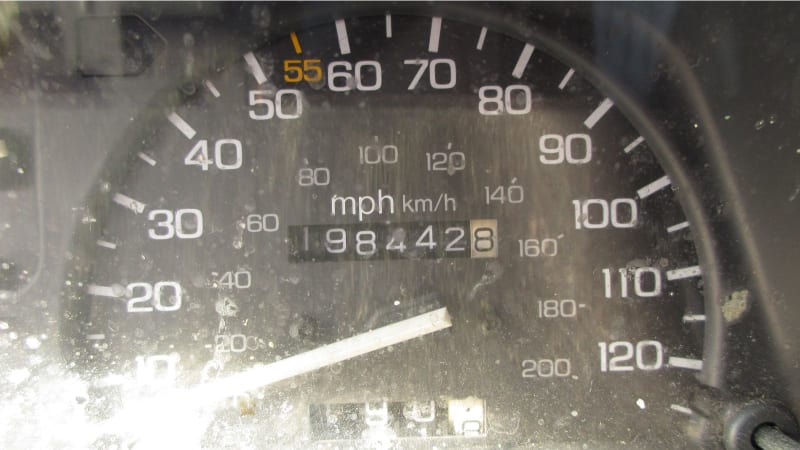 This one made it tantalizingly close to the magical 200k mark. Did it fail to pass California’s stringent emissions test? Did it get too many parking tickets? Or did the Achilles’ heel of 1980s Hondas engines (the head gasket) finally give out? 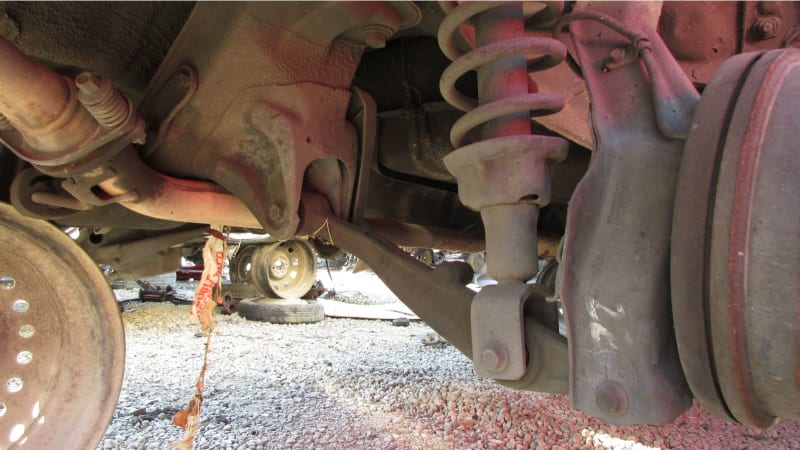 Most of the Japanese 1980s “wagovans” that I see in junkyards these days have four-wheel-drive, because those are the wagons most worth fixing and/or paying parking tickets for. A decade ago, though, most discarded Civic wagons had front-wheel-drive like this one. 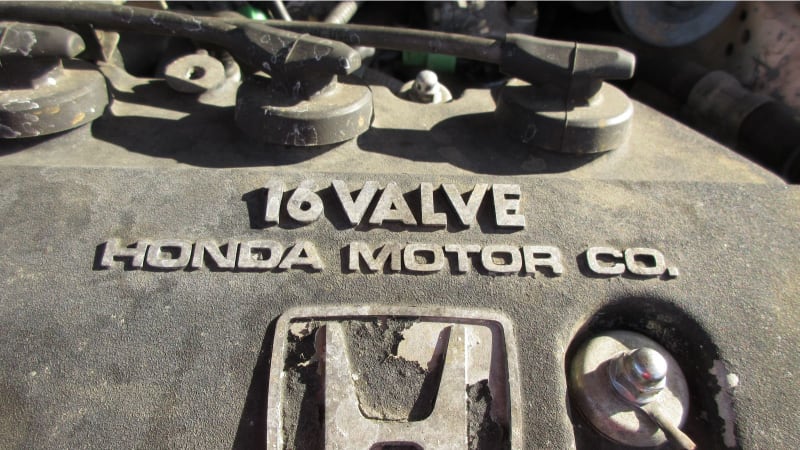 By 2018 standards, the 92-horsepower, 1,473cc D15B2 four-pot in this car would be considered intolerably understrength. The ’89 Civic wagon scaled in at a featherweight 2,130 pounds, however, about 500 pounds lighter than a 2018 Honda Fit, and these cars were considered sufficiently peppy for the era. 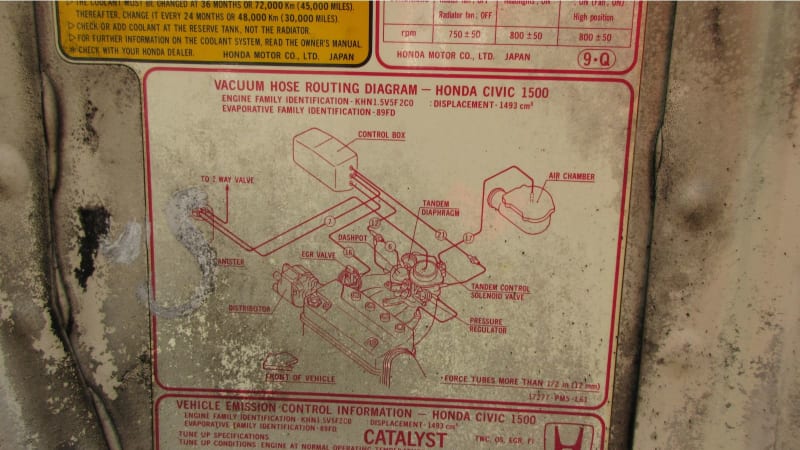 By 1989, the once-innovative CVCC system was nearly all the way out, and electronic fuel injection had transformed the underhood complexity of Hondas from map-of-the-universe terrifying to pretty simple. 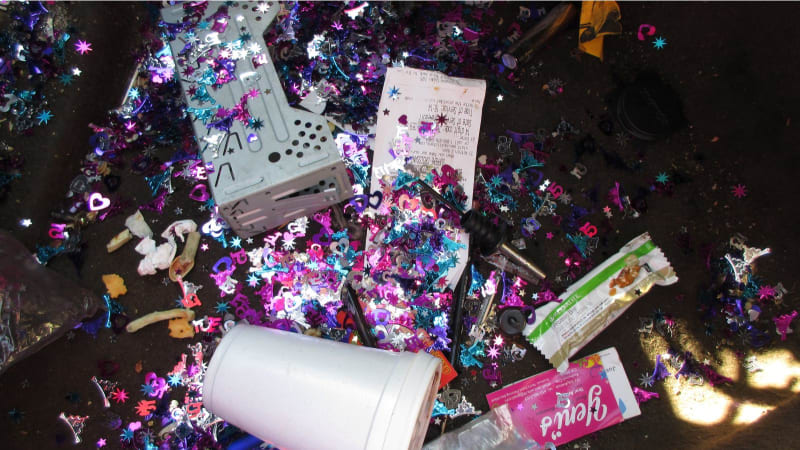 Maybe it was the glitter spill that doomed this car. BAN GLITTER NOW!

This ad for the previous generation of Civic Wagon boasts of its usefulness for long drives in mosquito country.

Sorry that I took so long to upgrade, Apple

Knorr-Bremse in no rush for IPO, CEO says

Use of AI and Machine Learning on the Uptick in Finance

Demystifying the world of deep networks

While TV viewing surges during lockdown, some find new smart…

Unlocking The Potential Of Enterprise XR

Every Slack Keyboard Shortcut for Windows, Mac, and the Web

How to Use Portrait Lighting Mode on iPhone Camera