Ah, the Cadillac Cimarron. Conceived during a time when oil prices were zooming upward and smallish luxury imports such as the Datsun 810 and BMW 320i were stealing Detroit’s customers, the idea of a fuel-efficient compact Cadillac made sense. Unfortunately for GM, the Cimarron was an image-tarnishing disaster. Here’s a fairly well-preserved ’83 that I spotted in a Phoenix self-service wrecking yard. 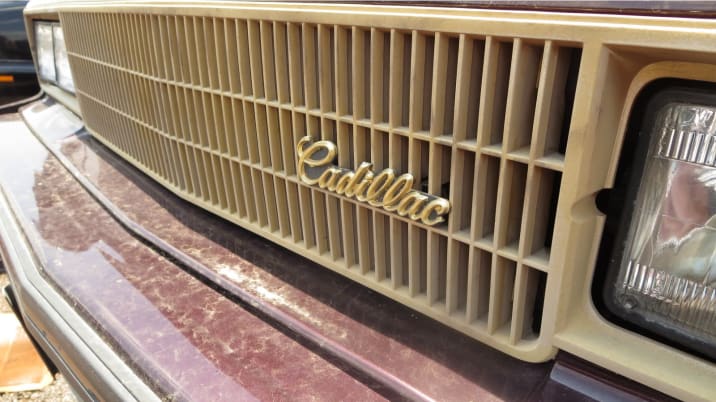 In the words of Pulitzer-winning Dan Neil in his 50 Worst Cars of All Time: “Everything that was wrong, venal, lazy and mendacious about GM in the 1980s was crystallized in this flagrant insult to the good name and fine customers of Cadillac.” 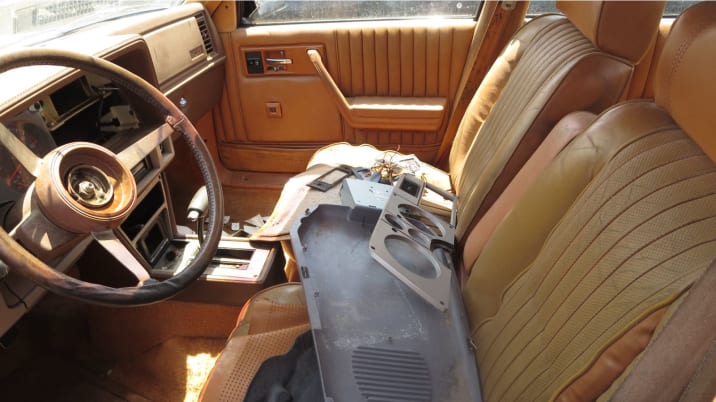 The Cimarron was a Chevrolet Cavalier with a bit of added bling and a fatter price tag. The Chevrolet Nova-based Cadillac Seville had sold pretty well during the late 1970s, so there was precedent for a small, Chevy-based Cadillac. 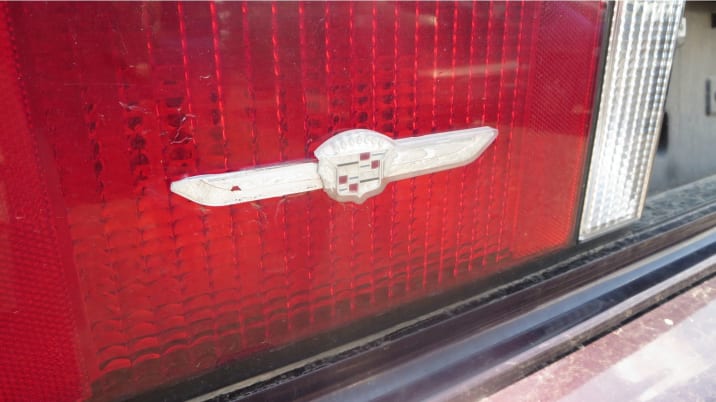 The hood latch mechanism was broken (of course), so I couldn’t shoot any photos of this car’s 2.0-liter pushrod four-cylinder engine, rated at 86 horsepower.

Here’s a GM-produced documentary touting the futuristic design of the ’83 Cimarron.

eBay is adding image recognition to find items with your camera

911 emergency services go down across the US after CenturyLink outage

iOS 11: How to use the new Live Photos features

Ford and WPP: Inside a 75-year advertising relationship