Apple is expected to expand the NFC capabilities of its iPhones beyond mobile payments, allowing users to securely unlock doors equipped with the technology, according to The Information. The company is said to be planning to announce the new functionality “next month,” suggesting it will come at WWDC as part of the iOS 12 unveiling. 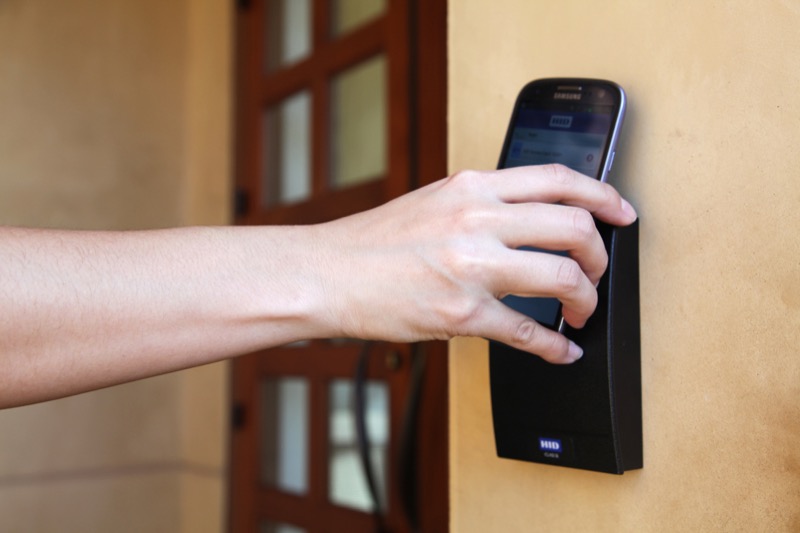 The change to the near-field communication, or NFC, chip, which is expected to be announced next month, could pave the way for people to use iPhones for other security-sensitive interactions, from paying transit fares and opening car doors to verifying their identity in other ways.

Already, employees at Apple’s new campus in Cupertino, Calif., are using their iPhones to gain access to buildings and offices, suggesting that the technology has been deployed there, people familiar with the matter said.

The Informationreported nearly four years ago that Apple was looking to expand NFC capabilities to building security and transit ticketing, working with its campus security vendor HID Global on the technology.

Today’s report notes that while Bluetooth is already used to manage some smart locks using iPhones, NFC offers a more secure method for connections and authentication, an important consideration for companies and government agencies in particular.

iOS 13.5 is now rolling out with an easier way to unlock your iPhone while wearing a mask