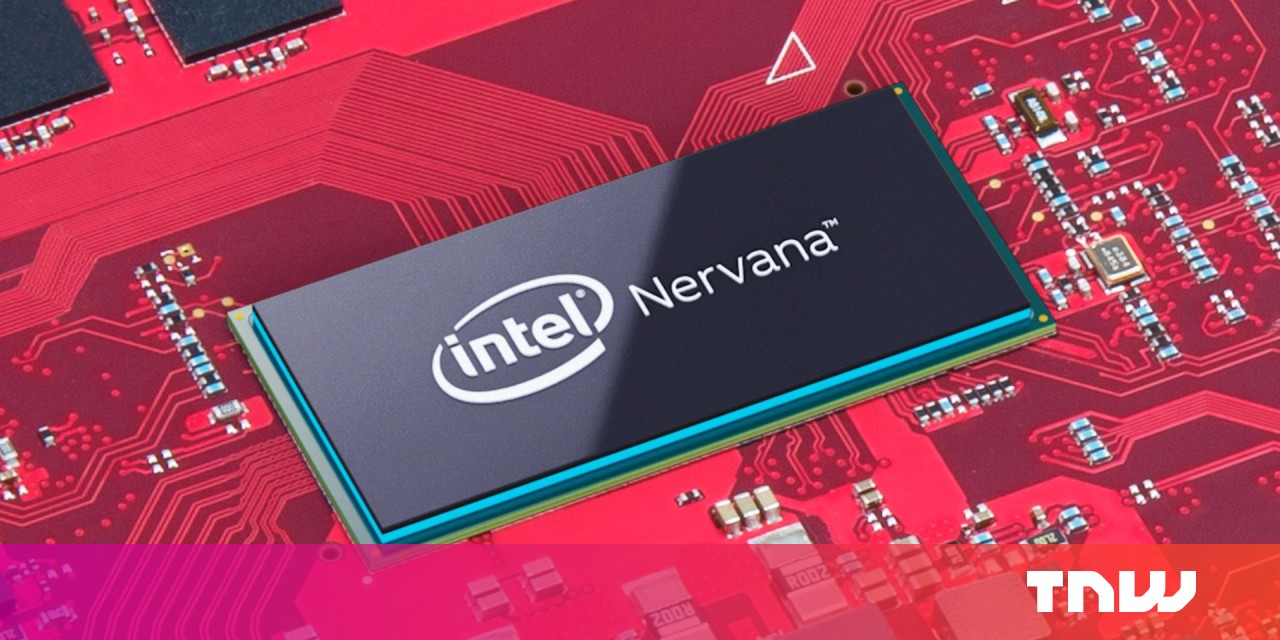 Intel has unveiled two new processors as part of its Nervana Neural Network Processor (NNP) lineup with an aim to accelerate training and inferences drawn from artificial intelligence (AI) models.

Dubbed Spring Crest and Spring Hill, the company showcased the AI-focused chips for the first time on Tuesday at the Hot Chips Conference in Palo Alto, California, an annual tech symposium held every August.

Intel’s Nervana NNP series is named after Nervana Systems, the company it acquired in 2016. The chips were designed at its Haifa facility in Israel, and allow for training AI and inferring from data to gain valuable insights.

“In an AI empowered world, we will need to adapt hardware solutions into a combination of processors tailored to specific use cases,” said Naveen Rao, Intel VP for Artificial Intelligence Products Group. “This means looking at specific application needs and reducing latency by delivering the best results as close to the data as possible.”

The Nervana Neural Network Processor for Training (Intel Nervana NNP-T) is equipped to handle data for a variety of deep learning models within a power budget, while also delivering high-performance and improving on memory efficiency.

Earlier this July, Chinese tech giant Baidu was enlisted as a development partner for NNP-T to ensure the development stayed in “lock-step with the latest customer demands on training hardware.”

Facebook is said to be already using the new processors, according to a Reuters report.

That said, the chipmaker is far from the only company to come up with machine learning processors to handle AI algorithms. Google Tensor Processing Unit (TPU), Amazon AWS Inferentia, and NVDIA NVDLA are some of the other popular solutions embraced by companies as the need for complex computations continues to increase.

But unlike TPU — which has been specifically designed for Google’s TensorFlow machine learning library — NNP-T offers direct integration with popular deep learning frameworks like Baidu’s PaddlePaddle, Facebook’s PyTorch, and TensorFlow.

Intel said its AI platform will help “address the crush of data being generated and ensure enterprises are empowered to make efficient use of their data, processing it where it’s collected when it makes sense and making smarter use of their upstream resources.”

Geek Trivia: When You’re Up To Shenanigans, You’re Acting Like What?

How to stop Apple from throttling your ageing iPhone

16 million people watched Game of Thrones last night, making it the show’s most…

Renault-Nissan will make EVs in China with Dongfeng

Arizona Sunshine’s ‘The Damned’ DLC Is Its Biggest Expansion Yet