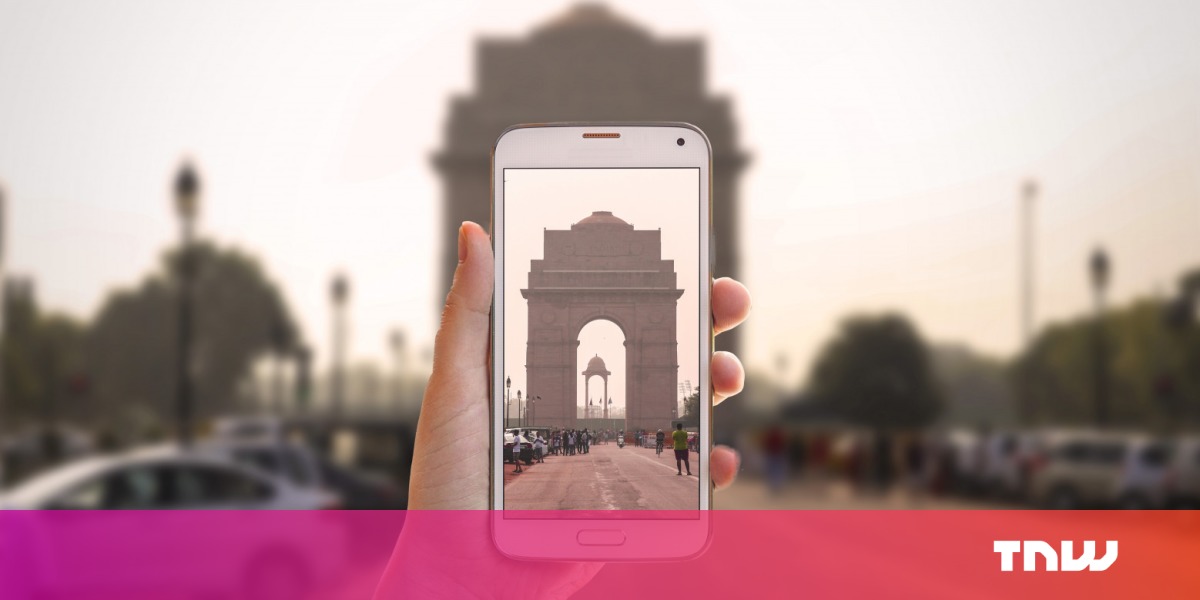 It’s official: at long last, the Indian government has approved net neutrality to ensure that all web traffic is treated fairly, and that internet service providers won’t block, throttle, or favor any content or services (with a few reasonable exceptions).

That’s a result of the Telecom Commission (a group within India’s Department of Telecom) approving recommendations made by the Telecom Regulatory Authority of India (TRAI) last November. TRAI’s guidelines were compiled after months of deliberation and seeking inputs from the public.

It’s a huge win for those who favor free and fair internet access in the country. Net neutrality allows companies to compete on a level playing field; for example, Netflix can’t have a mobile carrier favor its video streams and offer them at faster speeds than rival services for a fee. Similarly, carriers and ISPs are barred from charging customers more for access to popular services, like social networks or streaming music apps.

It also prevents programs like Facebook’s Free Basics, which granted free access to mobile sites on the zero-rated platform that were allowed in by the company. While it sounds like a good idea for those who can’t afford data plans, it allows Facebook to control what sort of content and services people can access, and to shape their idea of what the internet has to offer.

The Telecom Commission noted that certain kinds of traffic, like communications for autonomous vehicles, and tele-medicine or remote-diagnostic services, could be prioritized for higher data transfer speeds. It also said that it’ll keep an eye on carriers’ internet traffic management methods to ensure that they play fair.

India’s move to ensure net neutrality nationwide is good for consumers, and good for business. Other countries – including the US – would do well to follow its lead.

Geek Trivia: What Is The Longest Running Sci-Fi TV Series?

GM to expand Super Cruise system throughout Cadillac, other brands

Google will offer opt-in RCS regardless of carrier, coming to the UK and France this…