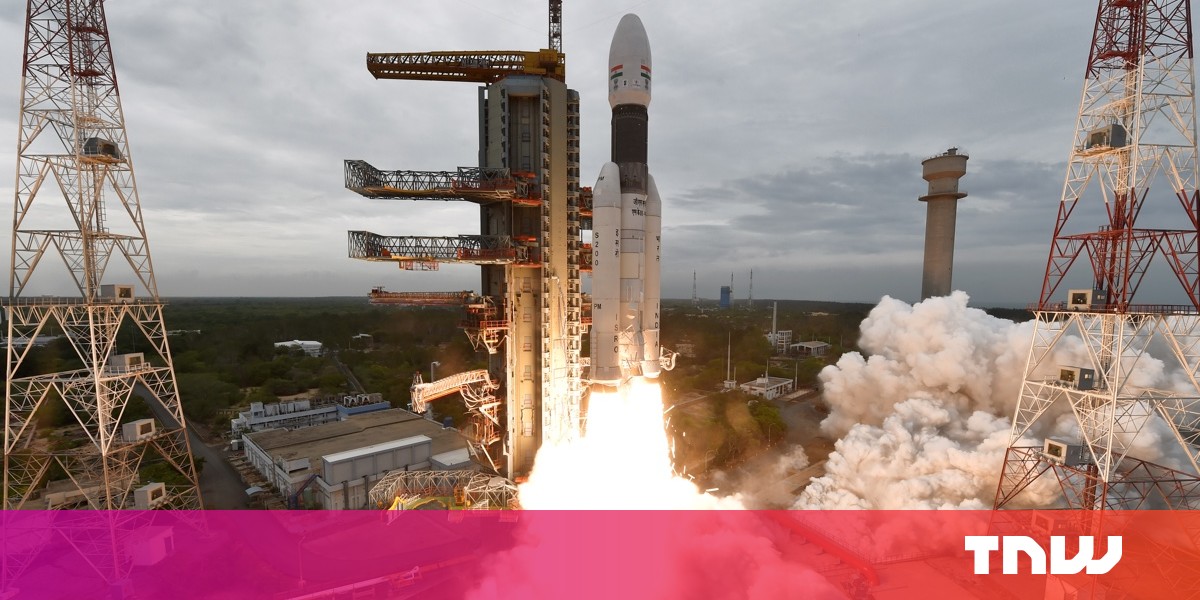 In Septemeber, the Indian Space Research Organization (ISRO) tried to be a part of history by attempting a soft landing on the moon with Chandrayaan-2.

Sadly, before the Vikram lander reached the lunar surface, the team lost communication with it. Later, the lander was located, but scientists were not able to establish any contact with it.

However, India will have another crack at achieving a soft landing soon. According to a report by PTI, the space agency is already working on Chandryaan-3 and aims to launch it by November 2020.

ISRO has commissioned a report from a committee led by S Somanath, the director of Vikram Sarabhai Space Centre, which is responsible for all launch vehicle programs. A senior ISRO official told PTI that the agency is waiting for the report, and there’s a possible launch window in November next year:

The panel’s report is awaited. The committee has been given a guideline to prepare the mission before the end of next year. There is a good launch window in November.

A report from Times of India suggests ISRO has held four high-level meetings since October to plan the mission. The report notes the space agency will focus on building only a lander and a rover as Chandrayaan-2’s orbiter still functions. It’ll also look to strengthen the legs of the lander so it can brace the impact with the lunar surface.

What the EU antitrust ruling could mean for Google search

Deal: Charge, Connect, and Extend Your MacBook with this $25 7-in-1 USB-C Hub Adapter

The Stillness of the Wind is a Somber Game About Loss