If you have a bootlooping Nexus 6P, there's finally a fix

Late-last year, many folks reported of a software issue where the Huawei Nexus 6P entered a bootloop stage where the device wouldn’t proceed past the “Google” Logo upon firing up the device. Not even factory resetting the device would fix the issue.

An unofficial fix has come from XDA members: XCnathan32 and rchtk. The fix required you to download and flash a few modified system image files which circumvent the bootloop by disabling the larger CPU cluster. For some reason (which is still unknown), the larger CPU cluster isn’t let the phone function properly, so the modified boot.img file only lets the phone use four of its eight CPU cores, which means you’ll notice much lower performance. 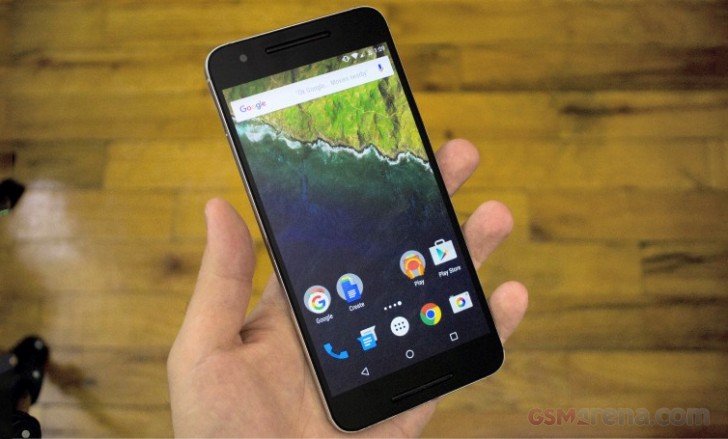 Regarding the bootloop issue, Google never issued an official fix but instead stated that customers should RMA their bootlooping devices for a replacement. Of course, those who were out of warranty or were in an unserviceable area can at least revive their dusty paperweights using this workaround.

Check out the Via link for more context about the bootloop issue on XDA-Developers or hit up the Source link for the full tutorial.

How will AI-enabled productivity tools change the workplace and professionals?

Turbo Pug DX Has Been Confirmed for Nintendo Switch

What would a genius like Tim Ferriss do? Here’s how to get your head and heart…

Samsung confirms February 11 event for its next flagship launch

Mark Stewart, 60, had been vice president of operations for Amazon, and will take…