HTC has unveiled a new virtual reality headset at the ChinaJoy entertainment expo. Dubbed Vive Standalone it is an autonomous headset that doesn’t require you to plug-in wires or explicitly set up sensors. 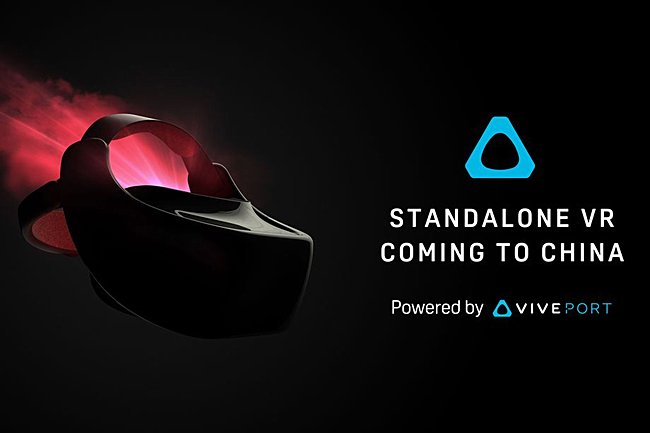 The “premium” headset is powered by Qualcomm’s Snapdragon 835 chipset, and runs apps from the Taiwanese company’s Viveport platform (it doesn’t rely on Google’s Play Store).

Sadly, nothing else – including other specs, pricing, as well as availability – is currently known about the Vive Standalone, except that the device will be a China-exclusive at launch.

Apple plans to kill iTunes after WWDC next week

GM CEO Mary Barra to face pressure as she meets with U.S. lawmakers on cutbacks

Is it Actually Bad to Have 100 Browser Tabs Open?

Chatbots deserve more than being a joke

Amazon gets rid of ads on its super-cheap Prime phones