How today’s AI can solve most of our traffic problems 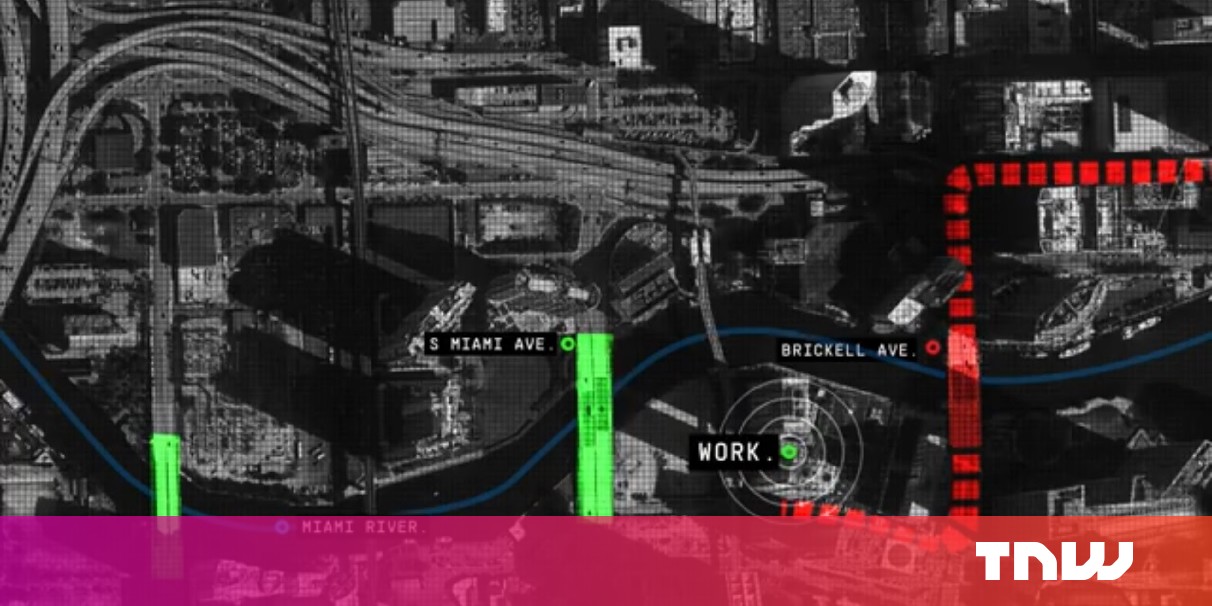 While driverless cars and flying taxis hold the far-future promise of alleviating traffic congestion, today’s problems require immediate solutions based on today’s technology. Luckily, the field of machine learning already has a lot to offer.

There are large scale solutions, such as Delhi’s Intelligence Traffic Management System. Data generated by this massive system aids the government in identifying and addressing traffic problems as they happen. It involves more than 7,500 cameras, automated traffic lights, and 1,000 LED signs that display real-time data to motorists.

The average person spends about 42 hours getting to and from work every year. In congested city areas that number skyrockets. Worse, you’re probably spending more than $ 1,000 on gas per year idling in traffic. That’s a lot of money to pay for the privilege of being subjected to accidental collisions and road-rage incidents.

Unfortunately, there’s no single solution capable of fixing the world’s traffic problems. Every city has a vast and unique set of problems that combine to create congestion and gridlock. Fixing them with AI requires targeted solutions.

Other solutions focus on a smaller problem, but still have the potential for immediate impact. Take, for example, Miami’s unpredictable drawbridges. According creative agency The Community, commuters spend between 10 and 20 minutes stopped if they have the misfortune of getting stuck waiting for one to open and reset. So, with some help from a local Mercedes-Benz dealership, it came up with a machine learning-powered method for determining ahead of time when the bridges would rise.

Chris Neff, Senior Director of Innovation at the community, told TNW there’s plenty of room for the project to expand into helping to ease other traffic choke points:

This is our absolute hope and the next step we envision for the Bridge Forecast. We opened up our API for other applications and services to utilize so truthfully this can happen right now. It is just about having the ongoing conversations land in a place with tangible integration. There are so many cameras controlled by the FDOT (Florida Department of Transportation) and even private cameras that impact traffic reporting on a daily basis. We simply pointed our focus on an area that we felt was unstudied. The bigger picture is all of this tech working together to benefit the people of Miami and hopefully other cities thereafter.

Still other solutions, such as Parsons’ Smart Corridor section of Interstate 80 in San Francisco, seek to network entire sections of busy road. Commuters are currently benefiting from the $ 79 million project. According to Parsons:

The most familiar elements of the project, such as variable speed and blocked lane signs, allow drivers to make informed decisions if an incident occurs. In addition, real-time ramp metering on 44 on-ramps reduces merging conflicts and manages traffic volumes.

It’s fun to imagine the futuristic AI-powered cities, roads, and vehicles we’ll have in fifty years – but most of us would be happier cutting our commute times today through the implementation of current technology.

Deep learning, computer vision, and predictive analysis are here right now, waiting for other cities to embrace and implement them like Miami, San Francisco and Delhi have.

TNW Conference 2019 is coming! Check out our glorious new location, inspiring line-up of speakers and activities, and how to be a part of this annual tech bonanza by clicking here.

Verizon has BOGO deals on the iPhone, Pixel 3 and Galaxy S10 for Mother’s Day

City of the Shroud Fuses Tactical RPGs with Fighting Games

No, Facebook isn’t getting rid of your secret group