Earlier today Motorola finally made the Moto Z2 Force official, following many months of leaks upon leaks. And now the handset is already up for pre-order in the US. Unlike last year’s Moto Z and Moto Z Force, the Z2 Force is being offered by all the big US carriers, the Verizon exclusivity is nowhere to be seen. What’s more, Big Red even gave up on its traditional Droid branding for flagship Motorola smartphones, which means the Z2 Force is the Z2 Force no matter where you pick it up from. In name only, that is, because if you order straight from Motorola you’ll still have to choose a version based on the carrier you want to use it on.

If you go that route you’ll need to pay $ 799.99 or get two-year financing for $ 33.33 per month. An unlocked model should be available from Motorola itself soon. 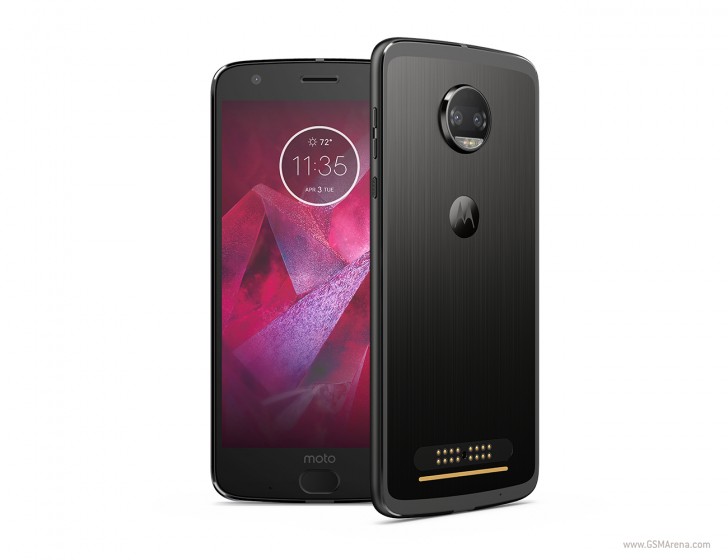 AT&T is the most expensive of the carriers, since it wants you to pay 30 monthly installments of $ 27 for the phone, which adds up to $ 810. It’s also the only one that doesn’t yet have a pre-order page up for the Z2 Force.

Verizon has the best deal so far on the handset, but only if you go the installments route. Instead of paying the $ 756 full price, you will only shell out $ 15 per month for two years, which adds up to just $ 360, saving you more than 50% of the price. The catch is that the price reduction will come through bill credits, which begin in 1-2 billing cycles and end when the balance is paid.

The Moto Z2 Force is also available at Best Buy, which has an interesting deal for Sprint customers (or people looking to switch to the Now Network). If you buy from the retailer, you’ll pay $ 24.66 per month for two years, which means $ 591.84 in total. The savings may not be as big as what Verizon’s deal offers, but this is still nothing to scoff at, especially considering it’s the device’s launch day today.

Regardless of where you choose to get your Moto Z2 Force from, it will start shipping on August 10. You will also receive a rebate for a projector mod, and if you pick Best Buy the first generation JBL SoundBoost mod is yours for free as well.

Google will reveal the Pixel 4 on October 15

Roundup: Here’s everything Apple will release before the end of 2017