If we’re being honest, tweeting about what the world would be like without Twitter is peak 2019. And, yet, here we are, with #InAWorldWithoutTwitter trending on an early Spring Saturday.

The tweets are a mix of genuine and jokes yet most of them all hold a grain of truth in them and reveal the best and worst of Twitter as a platform.

If nothing else, the tweets all get at the great dichotomy of Twitter in 2019: it can be a garbage place that allows garbage people to post their, well, garbage, no matter what Jack says. And it’s gotten pretty bad at times. Like, really bad.

On the other hand, it has certainly revolutionized the way information and news is shared and how we communicate. Those come with caveats, of course, that prove the platform is far from perfect. News spreads much quicker than before but so do mistakes and communicating with strangers can be great or it can be a hellscape.

So here we are, tweeting and, with this article, writing about a world without Twitter and wondering, longingly, how much happier we’d be. If that’s not the perfect way to sum up Twitter over 10 years after its debut, I don’t know what else is. 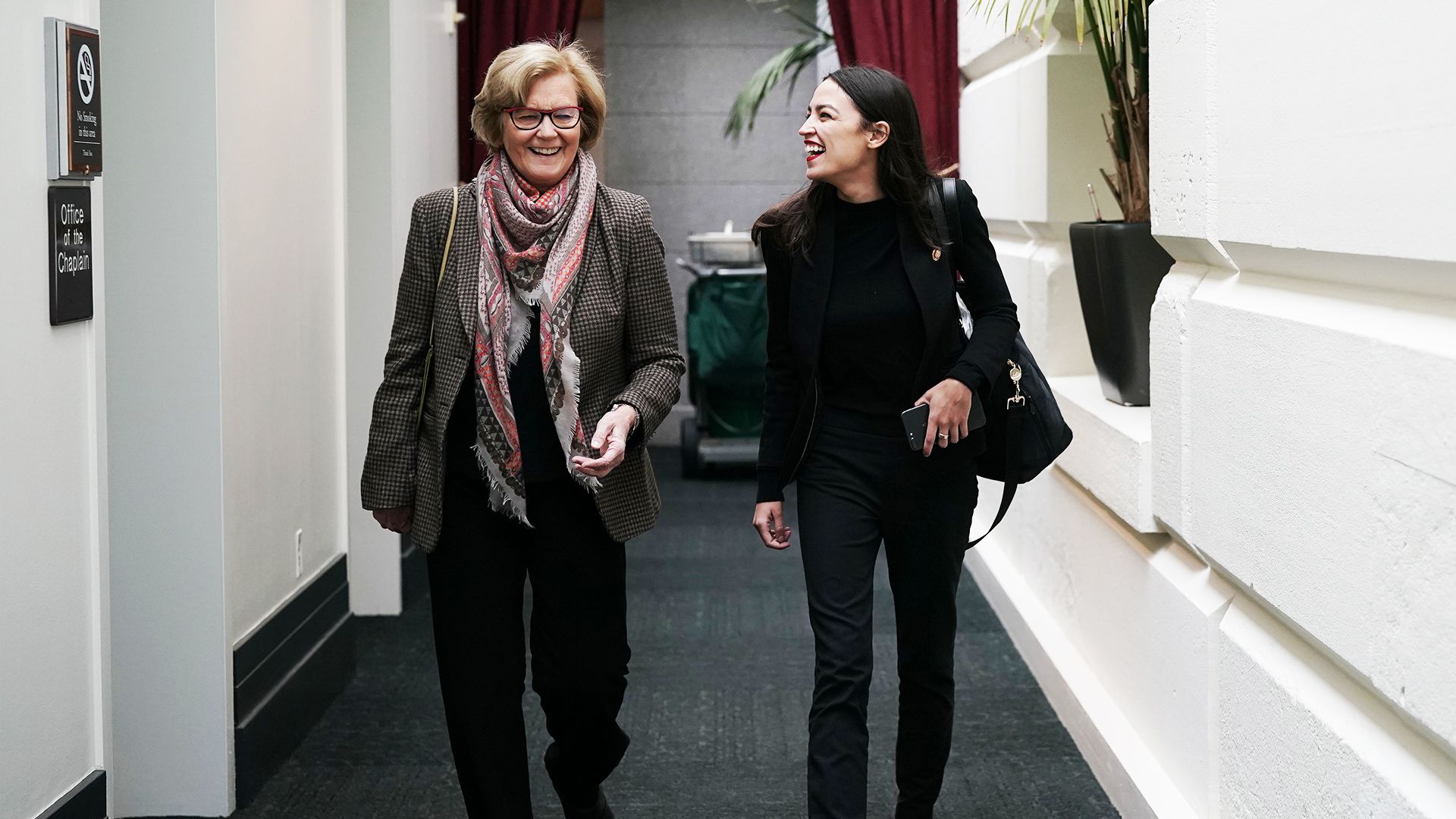 When to quit? An entrepreneur’s guide to pulling the plug

Tips: How to check on and cancel software and service subscriptions on your iPhone or iPad

T-Mobile releases video showing how 5G can save your life

Spotify might be working on an in-car music player

Waze makes it easier to navigate through wintry weather

The Sony paradox: how camera software could change everything