In a somewhat unprecedented move, Google has partially revealed the design of its upcoming Pixel 4 months ahead of official release.

Well, since there seems to be some interest, here you go! Wait ’til you see what it can do. #Pixel4 pic.twitter.com/RnpTNZXEI1

The image, which was posted on the company’s Twitter account, shows the back of the phone and basically confirms all the leaked images we have been seeing so far. Now, there is a possibility that Google could be trolling everyone but for the sake of this article and until proven otherwise, we will assume this is the actual design.

The image only shows the back of the phone and we see both the top and the bottom in a split view. Like the Pixel 3, the Pixel 4 has an all-glass back but this time Google is abandoning its two-tone design that it has had since the original Pixel. Instead, the glass has a uniform look and texture throughout.

Sticking out the top left corner is the infamous camere square. The leaks got this right as well but what differs is the actual arrangement of the elements within the square. 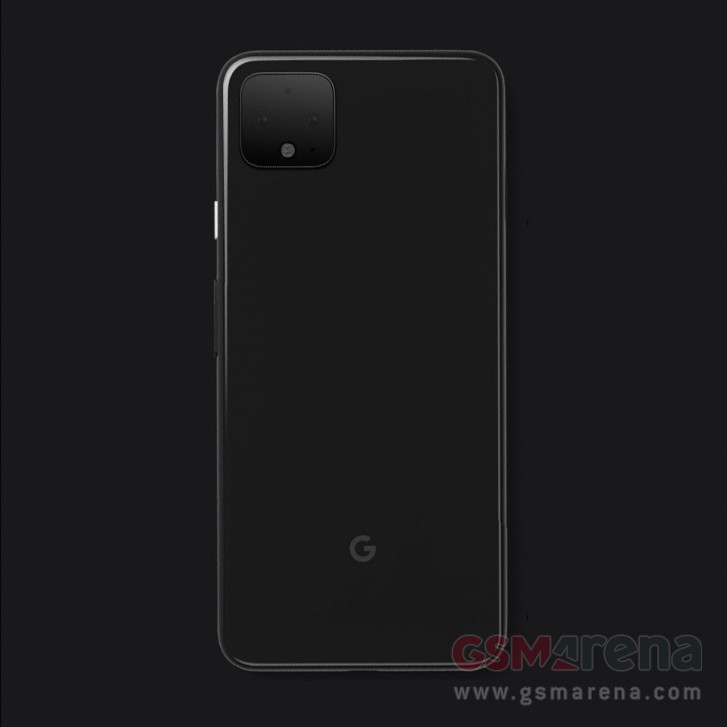 While all the leaks showed large prominent dual cameras, the camera lenses on the actual phone are a bit smaller. Below them is an LED flash and above them is what could be a cutout for the laser autofocus. To the right of the LED is a microphone cutout.

While some of the leaks also showed three cameras, we can now say with some certainty that there will be only two. It’s possible the two are of different focal lengths and that the second lens is a wide-angle, much like the dual front cameras on the Pixel 3.

Apart from that, there’s not much else to see other than the power and volume buttons on the right edge of the phone. There is no fingerprint sensor on the back this time so it will likely be embedded within the display.

That’s all we can say for now. It is rather interesting for Google to go ahead and release an image months ahead of the official release. It’s likely the company is trying to avoid another Pixel 3 scenario, where every bit of information regarding the device was leaked well in advance, and is trying to get ahead of the situation this time around and take control of the narrative before others leak everything.

However, someone still managed to go hands-on with a prototype, so maybe Google needs to do better than just the back of the phone.

Facebook will pay to spy on you, but you can make more money elsewhere

Apple reportedly plans to build its own modems for iPhones

Facebook cracks down on opioid dealers after years of neglect

New devices of the week

Social media activism is a threat to Uganda’s President