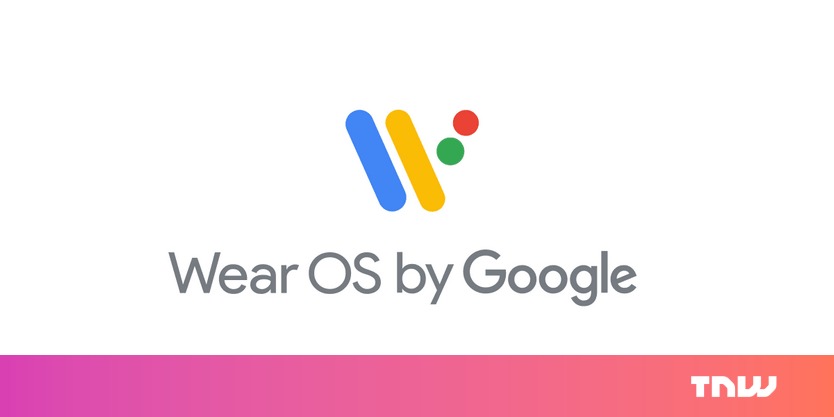 A few days ago, rumors started floating around that Google would rebrand Android Wear. While we expected that change would happen at Google’s annual developer conference, Google I/O, it turns out the company had a faster timeline.

As of today, Android Wear is now ‘Wear OS’. Though Google doesn’t say so explicitly, it’s heavily implied that part of the reason for the change is to attract more iPhone users. In a blog post today, the company says:

As our technology and partnerships have evolved, so have our users. In 2017, one out of three new Android Wear watch owners also used an iPhone. So as the watch industry gears up for another Baselworld next week, we’re announcing a new name that better reflects our technology, vision, and most important of all—the people who wear our watches. We’re now Wear OS by Google, a wearables operating system for everyone.

The change could also imply Google plans on creating more standalone smartwatches – or other wearables – that don’t need to be connected to a phone. In any case, it’s clear the company isn’t planning to give up on wearables any time soon. For existing devices, the name will show up “over the next few weeks.”

iPhone – The Next Web

How to Take Better Photos With Live View on Your Camera

You Could Become an AI Master Before You Know It. Here’s How.

How to run Siri Shortcuts from Reminder alerts

Helping computers fill in the gaps between video frames

Take Flight as Cat Bird in This Charming Platformer

Tesla Model 3 has three Easter eggs, including a map of Mars