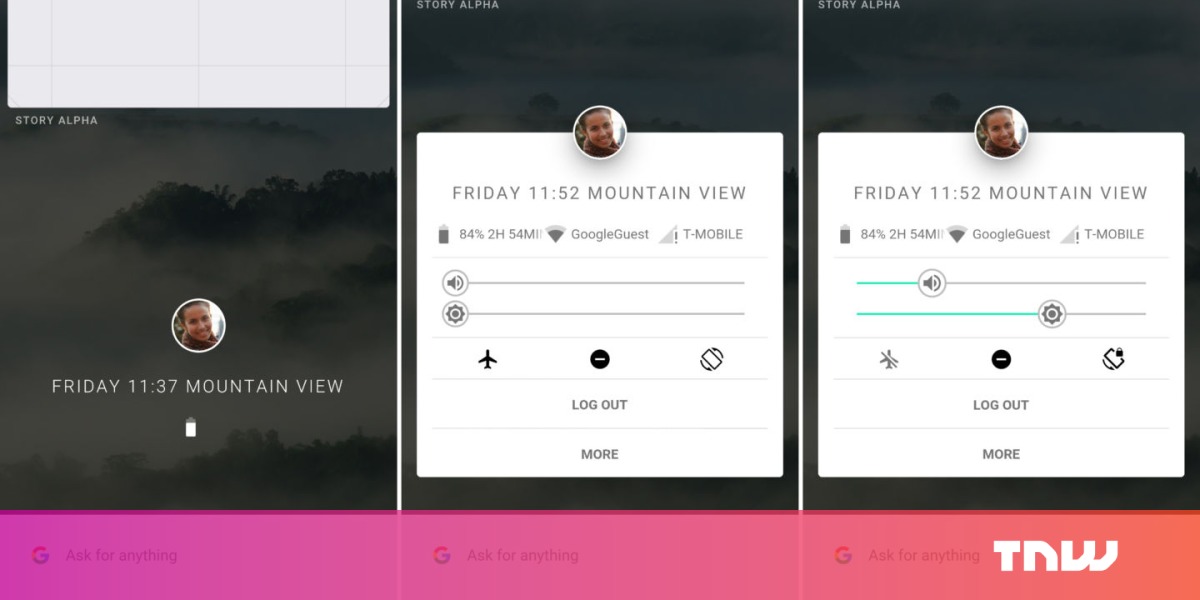 Bloomberg’s Mark Bergen and Mark Gurman have a juicy scoop on Google’s secretive Fuchsia OS project, which we’ve been hearing about for the past couple of years. The company is reportedly working to flesh out the platform to eventually run on a wide range of devices, and perhaps even replace Android on Google-branded hardware someday.

The project now has more than 100 engineers on board, as well as Matias Duarte, the brains behind Google’s Material Design language for the Android interface.

Unlike Android, which presently only powers phones and tablets, Fuchsia OS is being designed to run on a larger range of devices, like smart speakers and connected home gadgets. Further down the line, it’s expected to work on laptops as well.

Besides expanded compatibility, the team is also focusing on making Fuchsia OS support voice-based interactions better than Android presently can.

Plus, the platform doesn’t use the Linux kernel like Android does. That could break Google’s dependence on Oracle, which is responsible for some of the underlying technologies powering Android at present.

There’s no word on when we’ll see Fuchsia OS come to devices we can buy. The company told Bloomberg that its project is an “open-source experiment,” and “an investment in innovation.”

At the same time, CEO Sundar Pichai and Hiroshi Lockheimer, who’s in charge of Android and Chrome developments at the firm, have yet to sign off on a road map for the new OS; one of Bloomberg’s sources also called the initiative a “senior-engineer retention project,” implying that it may not see the light of day anytime soon.

There’s also the obvious question of how Google would transition hardware partners who currently make Android-based products to Fuchsia.

If it succeeds, Google could be in a better position to rival Apple in terms of delivering more consistent performance and security updates on its platform.

Besides the engineering challenge at hand in building a better OS, Google will also have to work hard to get various stakeholders – including third-party hardware manufacturers and software developers – on board its new platform. Godspeed, Mountain View.

The distorted idea of ‘cool’ brain research is stifling psychotherapy

Samsung will announce the next Galaxy Note on August 7