Google Home was US-only for a long period of time after its launch last year, but recently it’s been making its way to other countries – if very slowly. We’ve already seen it land in the UK and Canada, and its next target is Australia. 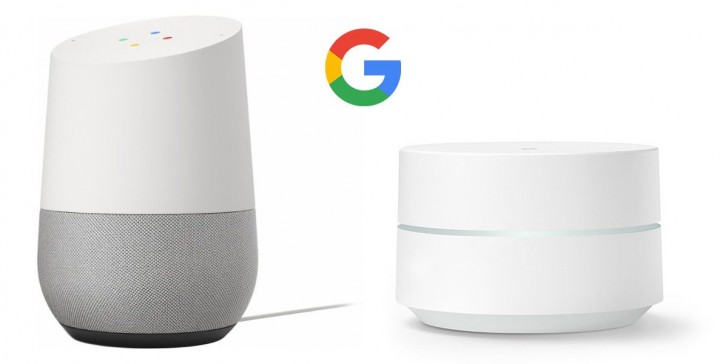 Next month, Google Home will arrive in Germany, where it will retail for €149. The price is the same as in France, unsurprisingly. It will be out on August 8 at MediaMarkt, Saturn, mobilcom-debitel, Conrad, Cyberport, Tink, EP, Medimax, and Otto, alongside the Google Store of course. The built-in Google Assistant will support German as you’d expect, letting you talk to it, ask it questions, and issue commands for various smart home devices.

ZTE is being investigated over possible bribery

Amazon Alexa for the HTC U11 now available in Britain

How To Play Destiny 2's Iron Banner Event [Update: It's Over]

Federal Government Aims to Get is Data in Order for AI

‘Doctor Who: The Edge of Time’ to Land on VR Headsets in November

Google Search results are improved in response to user feedback