Google filed an appeal against the European Commission’s decision to fine it a record €2.4 billion earlier this year. The Alphabet affiliate is positive that the amount might change for good after Intel managed to overturn an 8-year-old decision for anti-competitive behavior. 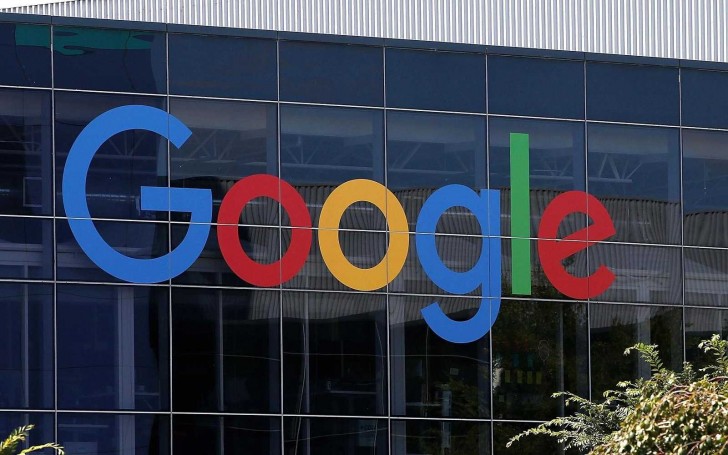 The European Commission ordered Google on June 27 to stop tampering with results on Google Shopping and gave the company two months to comply with the decision. With the September 28 date closing, Google had not asked for an interim order of the suspension, according to a court spokeswoman.

The search engine company needs to come up with a proposal how it would satisfy the European Commission’s ruling to allow consumers “a choice and benefits of innovation”. Google has to change its algorithm and treat rival shopping services as equal.

Survios’s Next VR Title is ‘Creed: Rise to Glory’, a Boxing Game with Ambitious…

Deals Spotlight: 2019 MacBook Pro Discounted by as Much as $400 (Including Lowest…

Suppliers to the new Opel Ampera-e

How to think about inclusion in tech, with Chanda Prescod-Weinstein (Part 2)

How to Install the macOS High Sierra Public Beta