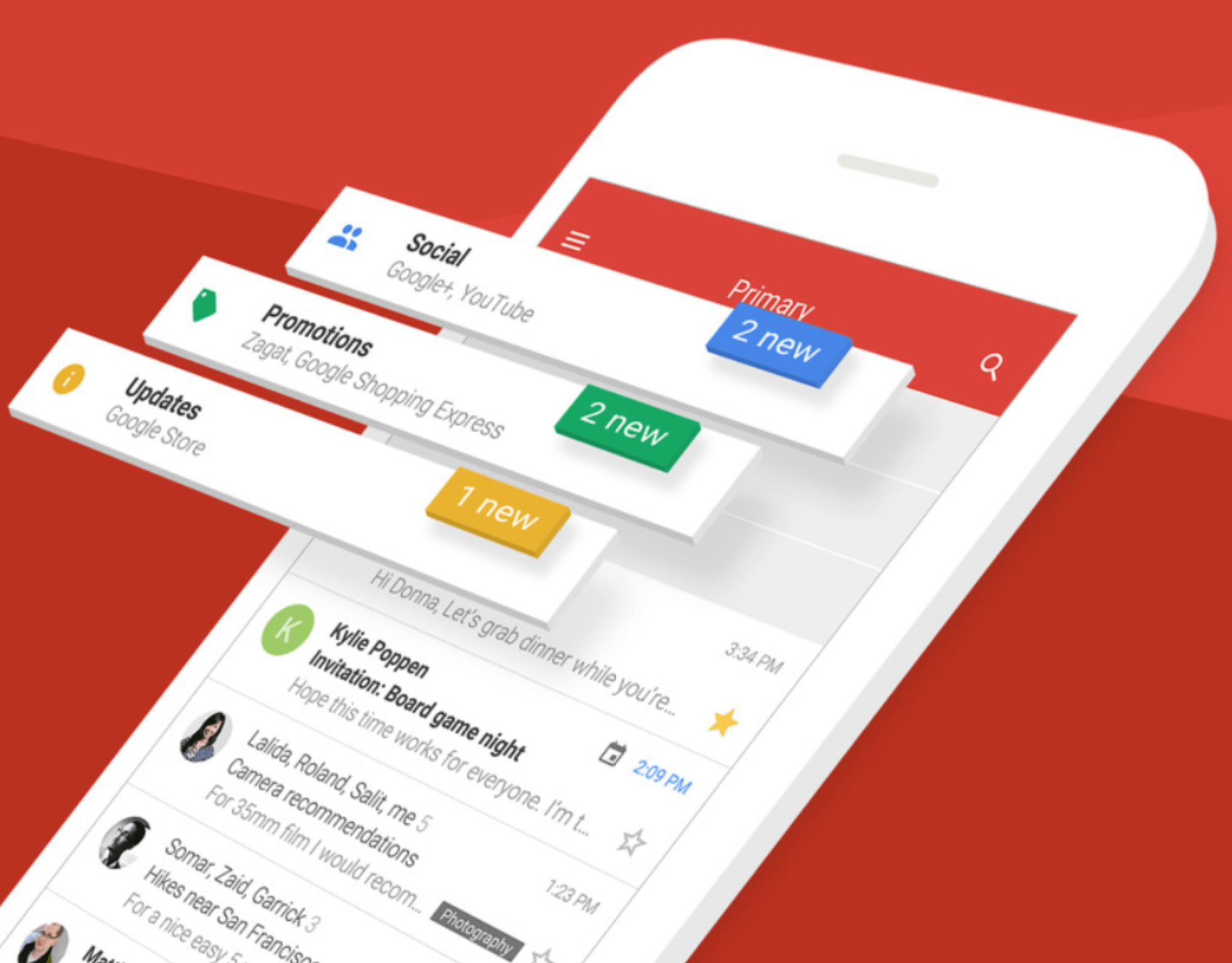 Google has begun rolling out a big Gmail update for iPhone and iPad, adding the ability to snooze emails and send money via Google Pay.

The release comes less than a week after Google confirmed it is bringing Google Pay to Mac and iOS through Chrome, Firefox, and Safari.

Google gave us the ability to snooze emails inside its Inbox app a long, long time ago. It then brought that Snooze feature to Gmail on the web with a big redesign that rolled out late last month. Now Snooze is being activated inside the original Gmail app for iOS.

Snooze makes it harder to forget about important emails that you can’t read or reply to straight away. When you use it, Gmail lets you specify when it should remind you about an important message. You will then receive another alert to remind you it’s time to take action.

Google Pay lets you quickly and easily request and send money through Gmail. Once you’ve setup the payments service, all you need is an email address to move cash back and forth. It’s almost as easy as sending cash via iMessage with Apple Pay.

The latest Gmail update is available to download from the App Store now. It should be noted, however, that Google is activating these features in phases, so you might not have access to them right away.

Real Time Chat: 8 Different Ways It Can Boost Your Business