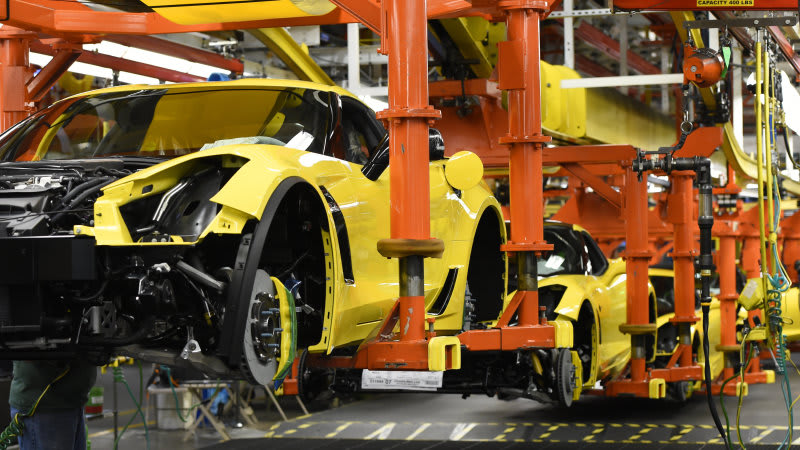 DETROIT – General Motors on Tuesday reported a better-than-expected quarterly net profit from continuing operations despite falling revenue and the No. 1 U.S. automaker maintained its earnings outlook 2017.

The news sent GM’s shares up more than 2 percent in pre-market trading.

The earnings release comes at a time when Wall Street is concerned that the U.S. auto industry is entering a downturn. Automakers have reported declining sales for the past four months in a row, and Reuters last week reported that GM is considering eliminating some slow-selling car models.

Analysts are concerned over GM’s inventory of unsold vehicles, which the automaker has built up ahead of downtime while it prepares to launch new vehicles.

But as of the end of June, GM had 105 days’ supply of cars, above the 90-day supply it told investors to expect back in April. The company said on Tuesday that dealer inventories in the second quarter were up 273,000 versus the same period in 2016.

The results for the quarter excluded the company’s European operations, which are being sold to Frances PSA Group.

On that basis, analysts had on average expected earnings per share for the quarter of $ 1.69.

The company reported revenue for the quarter of $ 37 billion, down from $ 37.4 billion a year earlier and below the $ 40.1 billion expected by analysts.

Xiaomi Mi A3 in for review

Sony Confirms There Won’t be a PlayStation Experience This Year

How to Protect PDF Documents and Share Them Securely