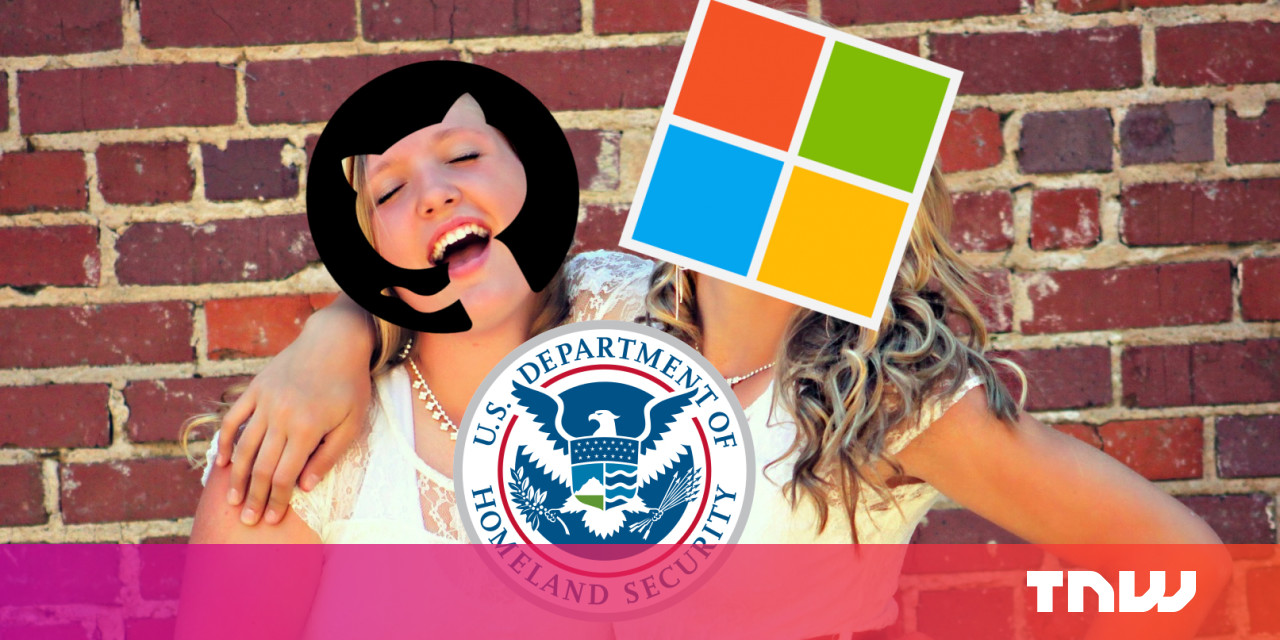 It appears that GitHub has no intentions of cutting its working relationship with the Immigration and Customs Enforcement (ICE) agency despite moral and political disagreements with the Trump administration, a leaked memo has revealed.

The memo, which leaked yesterday, touches on the moral and ethical dilemmas that went into the decision to renew a $ 200,000 contract with the agency. Following the leak, CEO Nat Friedman shared the full email in a blog post for everyone to see.

“At GitHub, we believe in empowering developers around the world. We also believe in basic human rights and treating people with respect and dignity,” a disclaimer at the top of the memo reads. “Today, I wanted to share a message I sent to all employees yesterday that is related to this, as it is important that we share our views on immigration policy with the world and not just internally with employees.”

“In April 2016, the Immigration & Customs Enforcement (ICE) agency began the process to purchase a license of GitHub Enterprise Server,” Friedman continues. “Both the original purchase, as well as the recent renewal, were made through one of our reseller partners. The revenue from the purchase is less than $ 200,000 and not financially material for our company.”

“The license that was purchased is for GitHub Enterprise Server, which is our on-premises product. GitHub does not have a professional services agreement with ICE, and GitHub is not consulting with ICE on any of their projects or initiatives,” the CEO explains. “GitHub has no visibility into how this software is being used, other than presumably for software development and version control.”

One interesting bit is that, despite his condemnation of certain ICE actions, Friedman is not entirely critical of the agency.

“ICE is a large government agency with more than 20,000 employees that is responsible for many things,” he writes. “While ICE does manage immigration law enforcement, including the policies that both GitHub and Microsoft are on record strongly opposing, they are also on the front lines of fighting human trafficking, child exploitation, terrorism and transnational crime, gang violence, money laundering, intellectual property theft, and cybercrime.”

Although Friedman descries the $ 200,000 service as “not financially material” to the Microsoft-owned company, he said GitHub will pledge $ 500,000 to nonprofits seeking to provide relief to immigrant communities impacted by policies enacted by the Trump administration.

GitHub is hardly the first software provider to get flak for its relationship with ICE. Another firm, Chef, recently faced backlash for providing services to ICE, although the company eventually backtracked on its intention to renew its contract with the agency, deeming the move could jeopardize its reputation within the developer community.

To play the devil’s advocate, GitHub is not exactly lending technical expertise to ICE. It’s merely providing a self-managed service, one ICE employees will have to handle on their own. Of course, even this limited involvement could be interpreted as a reprehensible move by critics.

We reached out to GitHub for further comment, but a spokesperson referred us back to Friedman’s blog post. Those interested can read Friedman’s full statement here.

How to watch any video in a floating window on iPad

THE WORLD’S ON FIRE, THIS GADGET GUIDE WILL HELP YOU COOL DOWN