Galaxy Note8 rumored to have Emperor Edition with 256GB of storage

According to recent info from reliable leakster @ice, Samsung has decided to give the Galaxy Note8 the crown jewels – an “Emperor Edition” will launch in South Korea and China with a domineering 8GB of RAM and 256GB of storage. The base version will be 6GB/64GB.

Another source, OSEN, reports that the Western hemisphere will get another model – one with 128GB storage instead. That model will carry a price tag of over $ 1,100. The Galaxy S8+ had a similar version with extra memory in Asia, a model that didn’t make it to Europe (but is also available in Hong Kong and India). 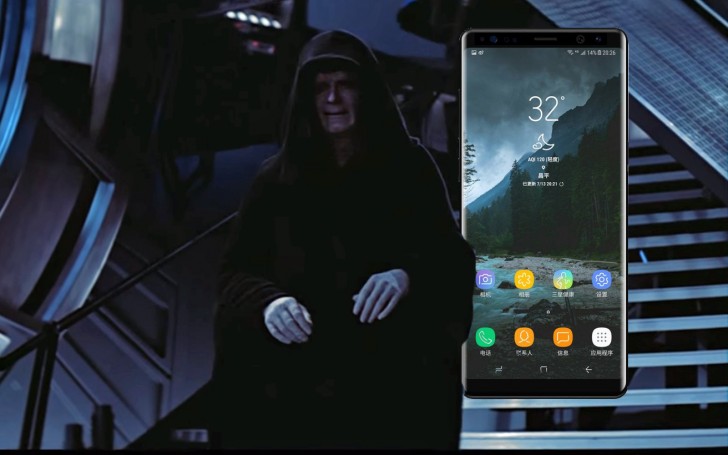 The Galaxy Note8 Emperor Edition will come in Black, Blue and Grey (perhaps Deep Blue too). And by the way, the microSD slot doesn’t seem to be going anywhere, giving you a chance of up to 384GB/512GB storage!

Facebook is developing a singing contest feature to rival musical.ly

The tangled mess of marketing networks is crumbling

How data is helping to upgrade healthcare and pharma innovation

Facebook’s longtime head of policy and comms steps down