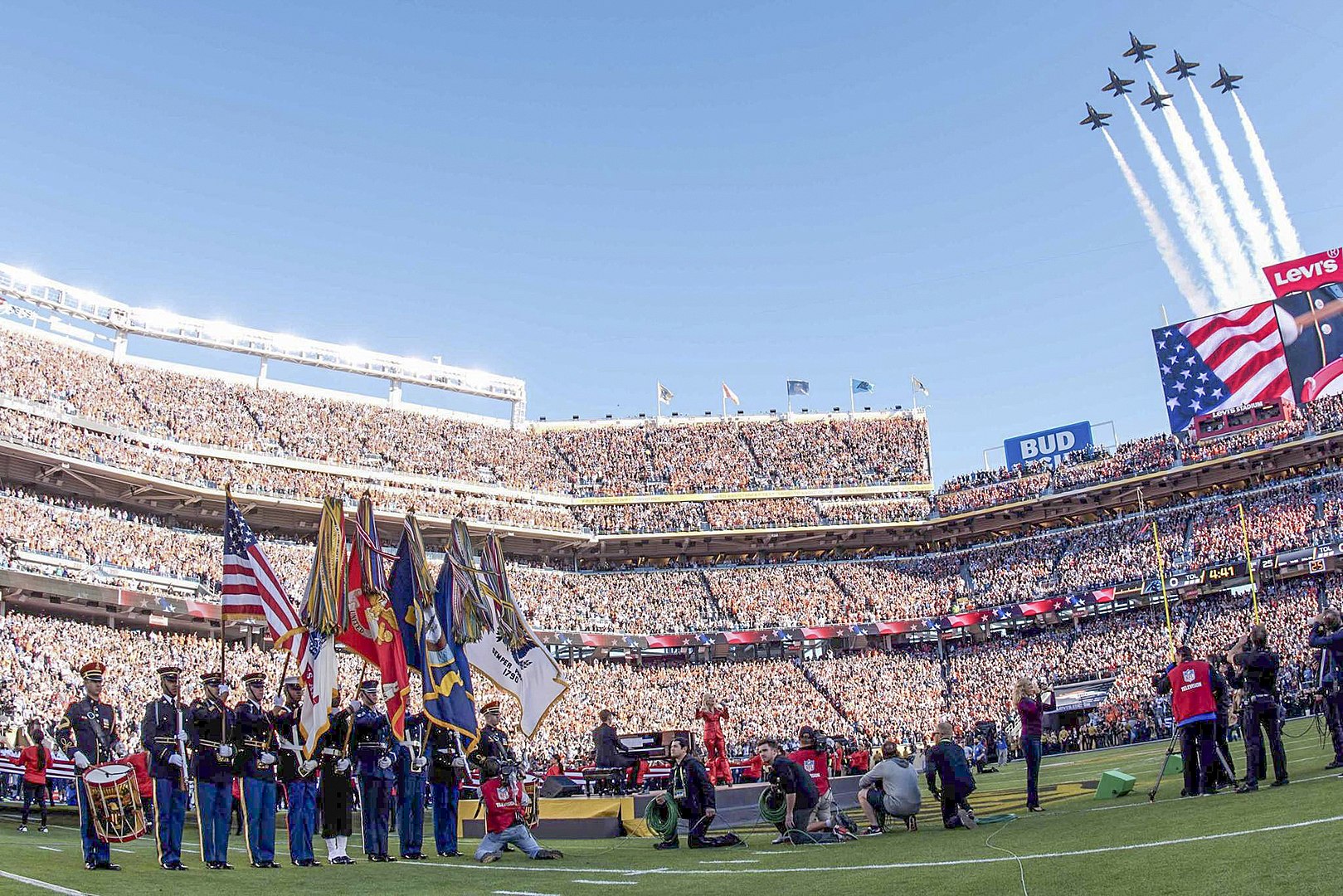 It was a last-minute race to catch up. Last night the Kansas City Chiefs won 20 to 31 against the San Francisco 49ers after a tremendous comeback. But besides touchdowns, interceptions and a fiery half-time show by Shakira and J. Lo, we were also very interested in the US commercials. The most expensive advertising seconds in the world were used by numerous companies to show elaborate, profound, or funny clips. The crème de la crème of Super Bowl advertising is right here.

1. Amazon tells the story of Alexa

Amazon dug deep into its pockets this year. The company’s Super Bowl ad this year cost $ 15 million for the 1-minute 30-second broadcast. On top of that comes the fee for none other than Ellen DeGeneres, a top presenter in the USA. Because in the Amazon commercial for Super Bowl LIV she plays the leading role in “#BeforeAlexa”. The question: “What did people actually do before Alexa’s invention?” You can see the funny answers to the clip on YouTube, on which the advert has now been clicked almost 60 million times (at the time of writing):

What happens when a thief makes a mess of the Porsche Museum in Stuttgart in the middle of the night? The sports car manufacturer shows the answer in its 2:30 clip during the commercial break in the 2020 NFL finals – expensive fun, but well worth a watch:

Katie Sowers is an offensive assistant with the San Francisco 49ers and was written into NFL history on Sunday when she became the first female to coach a team in the Super Bowl. Microsoft honored the 33-year-old in a one-minute clip that was broadcast during the commercial break. You can see her story here:

In an emotional video, the American beer producer Budweiser does away with American stereotypes and tells a one-minute story that is titled: “Typical American”:

Car manufacturer Hyundai is not to be sneezed at and hired several stars for its Super Bowl 2020 ad: What Chris Evans, John Krasinski, and Co. think of the smart parking aid in the Hyundai Sonata can be seen in the 1:20 minute clip on YouTube:

Which elaborate Super Bowl commercials caught your eye this year? Did anything leave a lasting impression on you? Let us know!

A smart surface for smart devices

Bowshooter ‘In Death’ to Bring Cherubs, Banshees & Archangel Gabriel in Next…

Founder of Brabus dies at 62

Pro Tip: How to reveal the Files sidebar in portrait view

Apple supplier Japan Display bailout talks could be worth $830M