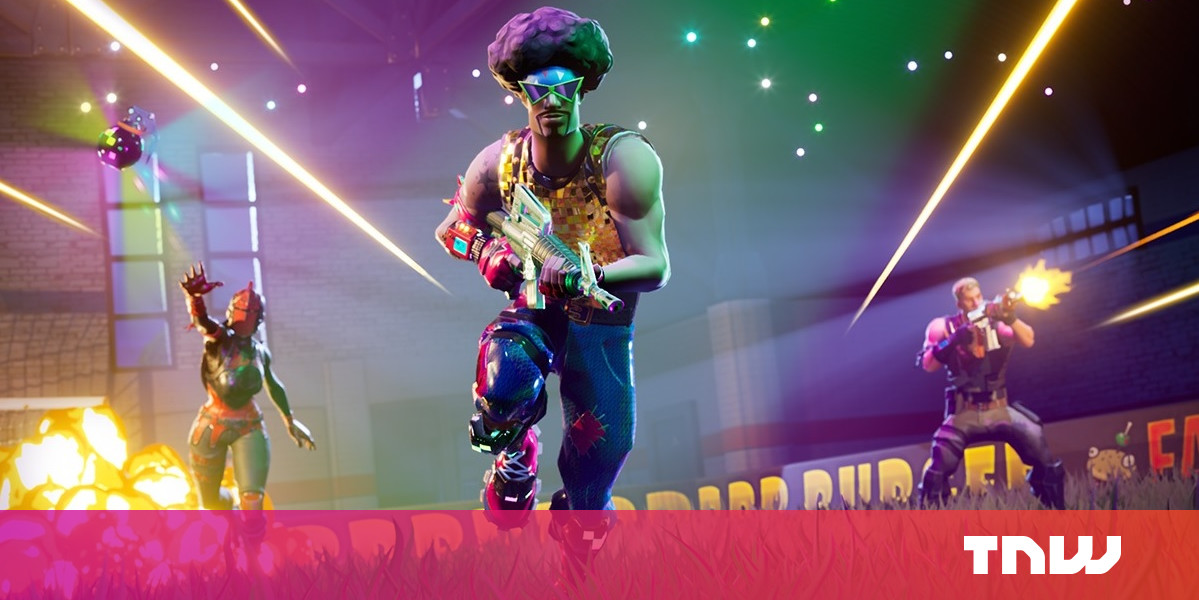 Epic Games revealed in a recent interview that the concurrent player count of the world’s most popular game has now climbed into truly dizzying numbers — most likely because of its recent debut on the Korean market.

An Epic Games rep told Korean news site Inven that Fortnite now has over 8.3 million concurrent players. I feel like that number bears repeating: 8.3 million. As pointed out by PCGamesN, that’s more players than every game on Steam combined.

We’re all so used to Fortnite being everywhere by now (or I am, at least), that it can be hard to remember, sometimes, just how big it is. It’s like Disney: it’s so ubiquitous that, when you finally get a number on it, it’s like someone popped a balloon in your face. The last time we heard about the concurrent players in Fortnite earlier this year, that number — 3.4 million — was already pretty surprising. And now it’s apparently more than double that.

The most likely reason for the spike in numbers is that Fortnite‘s Battle Royale mode debuted this week in South Korea, along with several challenges particular to gaming centers in the country. Of course, we can’t know for sure if they’re the only reason for the growth, unless Epic Games breaks the numbers down for us.

Either way, it’s a reminder of just what a monster Fortnite has become, and it’s growth doesn’t appear to be slowing down. To throw a few more numbers at you, a report from streaming software provider Streamlabs reported that, in just the last quarter alone, streamers racked up nearly 19 million hours playing the game. For perspective, that’s a 128 percent increase over the course of the year, and five times the number of the next-most popular title, League of Legends.

[Correction 6pm CT: The original version of this article stated the person who gave the interview to Inven was the Epic Games CEO. That was a weird translation error, and your author takes all the blame. The actual speaker, Sung Chul Park, is a rep for Epic Games Korea, while the CEO is Tim Sweeney.)

Read next: China debuts creepy AI that reads the news like a real(ish) anchor

Published on 1 day ago 3 min read