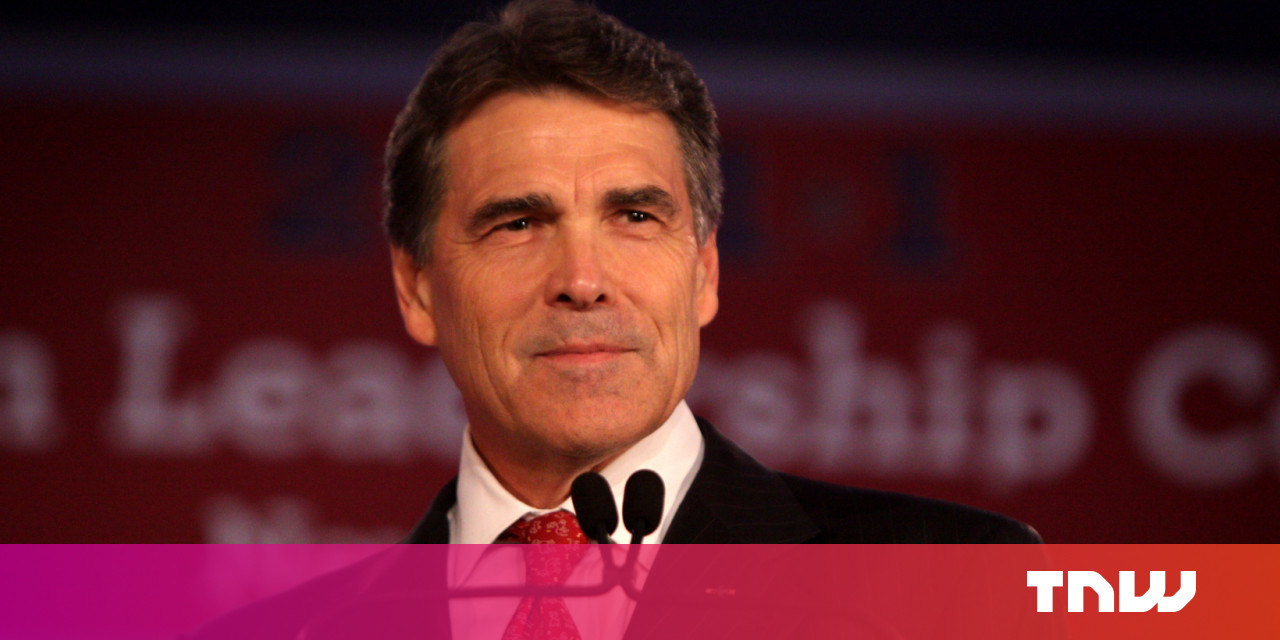 You know, in many respects, I admire former Texas Governor Rick Perry. He’s accomplished so much, despite clearly being an absolute fucking moron that, in Europe, wouldn’t be trusted with a pair of safety scissors.

In the years after landing the top job in Texan politics, Perry has since wrangled his way into President Trump’s cabinet, where, as Secretary of Energy, he’s responsible for maintaining America’s sizable nuclear arsenal.

Oh yeah, and a few hours ago, he posted an image to his Instagram warning about a new change in the company’s privacy policy. This change, unless the user explicitly opts-out by posting the same image, would allow the Facebook-owned image sharing site to use his content in perpetuity.

This particular image macro has circled the Internet for ages, with different permutations for different websites. I’ve seen versions for Twitter and Facebook, shared mostly by, let’s face it, confused and incoherently conservative baby boomers.

It’s also worth noting that the image macro shared by Governor Perry states should Instagram violate his privacy, he’ll be able to seek remedies under “the Rome Statue [sic]”.

That’s hilarious for a lot of reasons, not least the fact that the Rome Statute established the International Criminal Court, which the US isn’t a part of, after it declined to ratify its accession in 2002. Even today, it’s still not a member, although the US has participated as an observer since 2010.

You’d think Rick Perry would know that, given the ICC has long been a Conservative bête noire, representing a powerful supranational entity seeking to undermine American sovereignty. But then again, he’s an idiot, so maybe not.

In the hours since Perry posted the image, Instagram users have taken to thoroughly roasting the former Governor for his apparent lack of technical savvy.

In response, Perry has tried to feign that the post was merely a joke. Replying to his post, he wrote: “I’ll be darned!! First time I’ve seen anything fake on the internet!!”

“im not owned! im not owned!!”, i continue to insist as i slowly shrink and transform into a corn cob

Obviously, people aren’t buying it. I’m not buying it. Perry is exactly the type of person who would fall for that kind of stale hoax, and has a track record for overall stupidity.

Remember when he ran for President and forgot one of his key policy proposals while on stage?

And remember when he ran for President on the position that courageous gay men and women shouldn’t be allowed to openly serve the country they love?

And now he’s the custodian of a nuclear arsenal that could destroy the Earth many times over, transforming our cities and countryside into some kind of Southampton-esque hellscape.

At least, if we all die in a fiery blaze, we won’t have to hear about Instagram’s fucking privacy policy again.

Review: Chipolo, the first Bluetooth tracker that actually fits into a slimline…

Daniel Craig Will Play Bond In Next 007 Movie, Report Claims

A Q&A with Roland CEO Jun-ichi Miki on innovation, Waku Waku, and ‘sleeping…

VR vs. The Buzzards

Uber Rewards now available in all US cities, rewarding loyalty with perks and credits