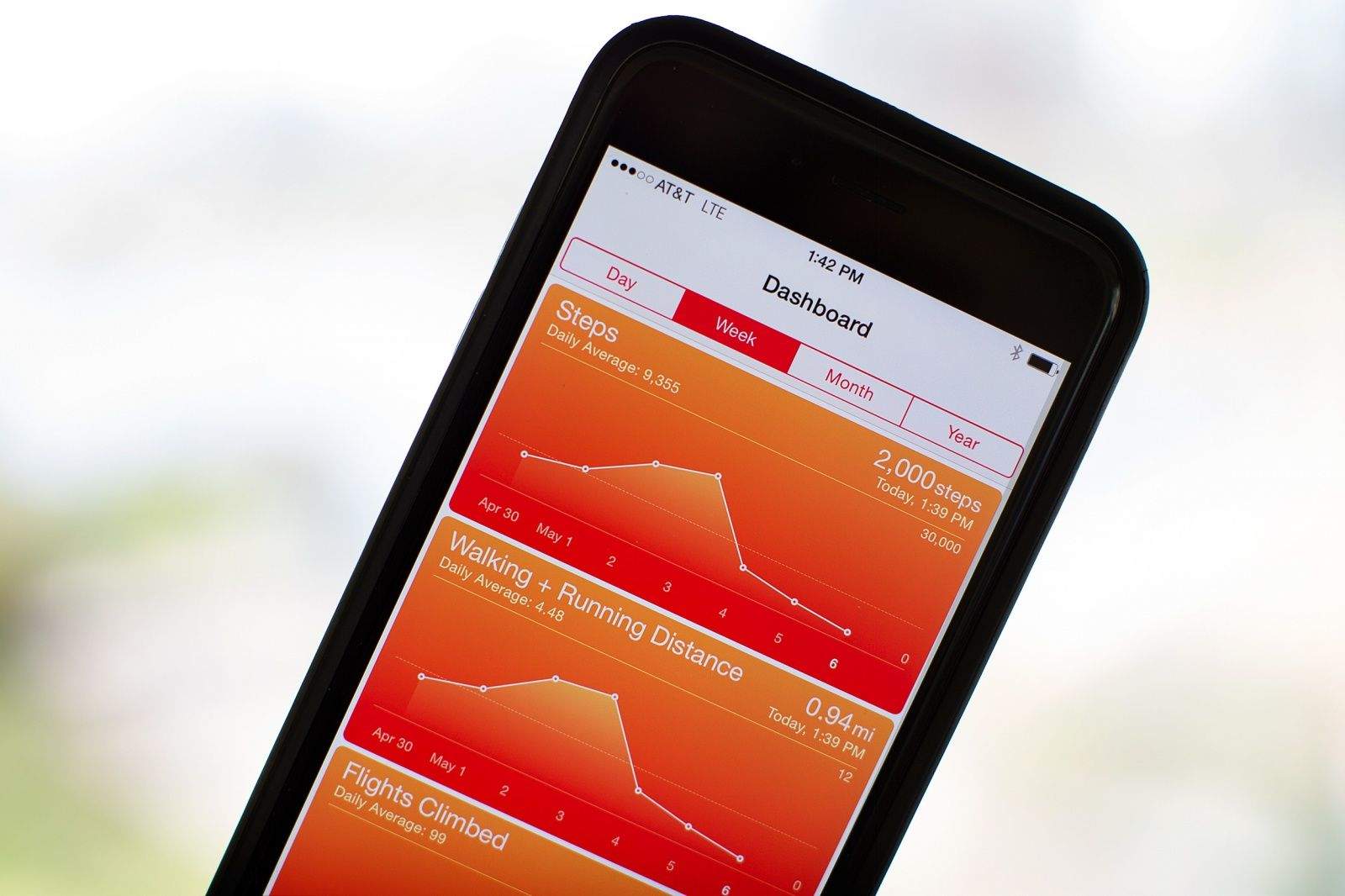 The Apple Health Technologies director who sold his previous health data startup to Apple in 2016 is taking on a new mission: fixing the broken medical records system.

Anil Sethi is still listed on LinkedIn as working for Apple. However, according to a new report, Sethi left the company last year to care for his sister, who subsequently passed away as a result of breast cancer. Instead of going back to Apple, Sethi has now started a new company, Citizen, which has since raised $ 3 million in venture funding.

The goal of Citizen is to give patients with cancer better access to their health information, including genomics and lab results. This data can often be difficult to obtain, even for doctors, thereby making it useless at the time it is needed the most.

Sethi’s Citizen startup will produce technology that will make it easier for patients to control their own health data. As a result, they will have an easier time sharing it with whoever they want — such as doctors, researchers, and broader care teams.

“If their health information is spread across the opposite ends of the galaxy, we can create a patient-mediated wormhole that connects all this data together,” Sethi told CNBC.

The company aims to launch a test version of its product later in 2018.

Anil Sethi’s previous company Gliimpse was snapped up by Apple in 2016. A personal health data startup which uses machine learning technology to help users make sense of their medical records, it was acquired as part of Apple’s push into mobile health.

Gliimpse described itself as having, “built a magical machine. It takes incomprehensible electronic medical records and turns them into understandable, standardized, coded elements (LOINC, RxNorm, CPT, ICD and SNOMED), and terminology that both humans and machines can easily understand and use. The Rosetta Stone meets machine learning.”

Apple has yet to release a public version of this tool, although it has continued to push the health benefits of products like the Apple Watch.

We wish Anil Sethi every good luck in developing his important tool. It could be a game-changer!

Mazda gives in, to deliver Apple CarPlay support with 2018 Mazda6

Researching from home: Science stays social, even at a distance

macOS Catalina: How to delete images from manually-created albums in Photos

2018 iPhone 18W USB-C fast charger may not be sold separately at launch, limited to…

After two weeks it is clear: Disney+ is a real threat to Netflix

Here’s why NASA is sending worms to space