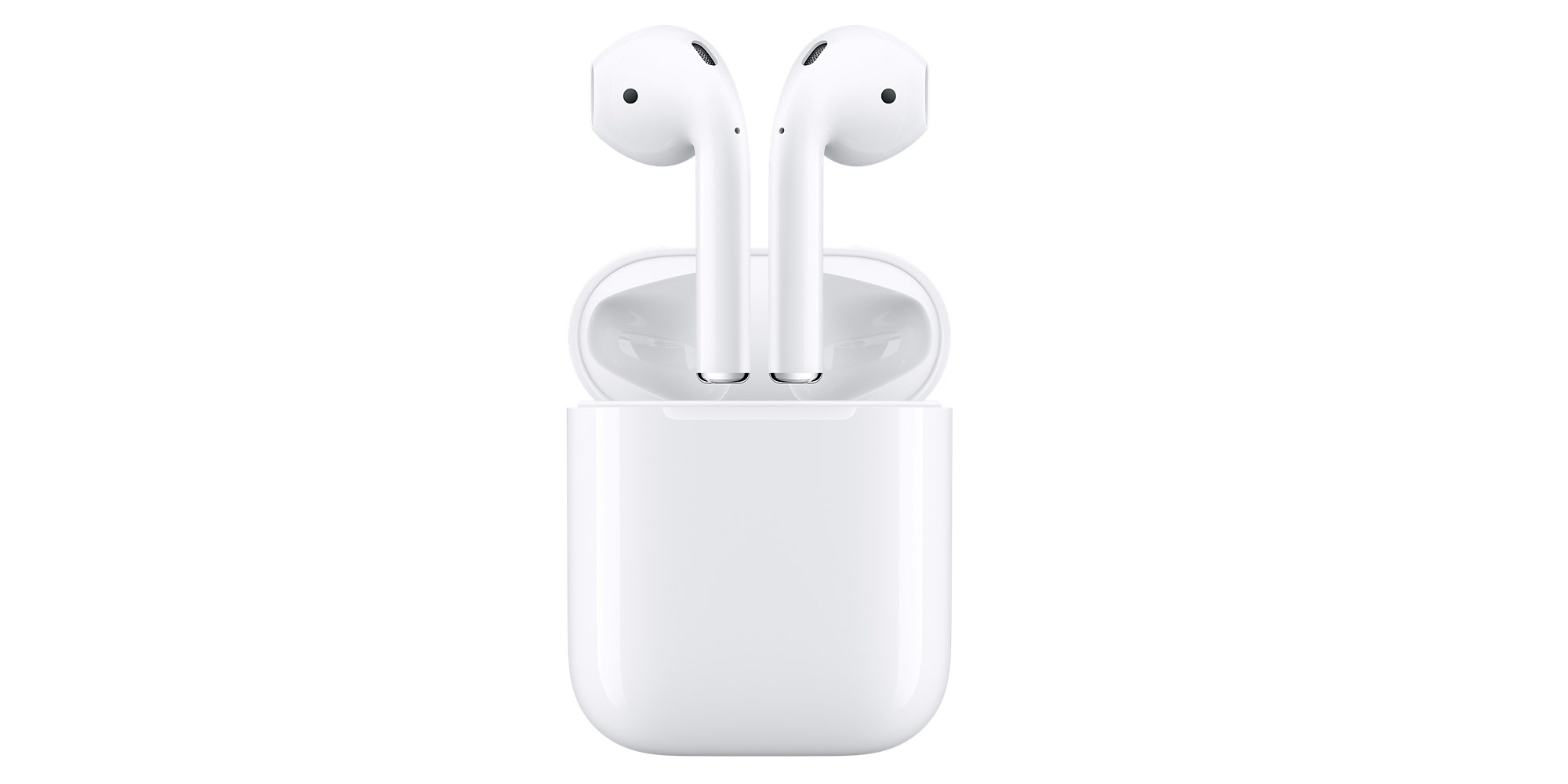 Here’s the complete analysis from Munster, who became infamous for continously predicting that the long-rumored Apple TV was about to hit the market:

Over the next 10 years, we anticipate that AirPods will be bigger than the Apple Watch as the product evolves from simple wireless headphones to a wearable, augmented audio device. While both AirPods and Apple Watch should continue to grow, we see AirPods contributing about the same amount of revenue as Apple Watch by FY22. We expect the AirPods ASP to increase from $ 159 today to $ 200 in FY22 as the product shifts to augmented audio.

And Munster’s thinking definiutely makes sense as the AirPods are seemingly a huge hit for Apple, even though the company doesn’t detail exact sales figures. Apple places both the AirPods and Apple Watch into the “Other Prooducts” category when releasing earnings.

Even though AirPods first hit the market in late December, there is still a six week wait for any order placed today through Apple for the $ 159 wireless earbuds. Some third-party retailers do receive limited stock from time to time, but those are usually few and far between.

Some of Munster’s other predictions are more interesting, including that the rumored augmented reality glasses would arrive in 2020 with a whooping starting price of $ 1,300.

He also sees the glasses eating into iPhone sales which will peak in fiscal year 2019 and then start to slowly decline over the next few years.

Nvidia says Uber does not use its self-driving platform architecture

OnePlus 5T vanishes from the US, but a OnePlus 6 is on its way

The VR Job Hub: In The News & In Your Future?

Google adds salon and spa bookings through Maps and Search

Google completes the rollout of RCS in the U.S.

How to Link from One PowerPoint Presentation to Another

How to teach Siri to pronounce a name correctly

AnTuTu reveals that Oppo R11s will have a new dual camera

Over 108,000 Virtual Reality Experiences Have Been Created With IrisVR