Ford to export Focus from China to US in 2019 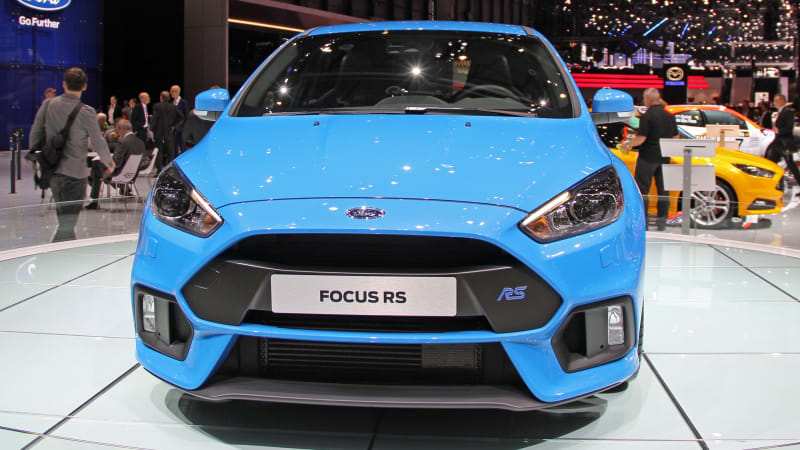 Ford Motor Co will export the next-generation Focus compact car from China to North America in 2019, rather than from Mexico as earlier planned, the company said on Tuesday.

The current Focus will be phased out of production in Wayne, Michigan, in mid-2018, according to Joe Hinrichs, president of global operations. The Wayne plant will begin building a new Ranger compact truck in late 2018.

No US jobs will be affected, Ford said, adding that it employs more US hourly workers and builds more vehicles in the United States than any other automaker.

The redesigned Focus for North America will be built at a joint-venture plant in Chongqing, China, Hinrichs said. Earlier this year, Ford canceled plans for a new $ 1.8 billion small-car plant in San Luis Potosi, Mexico, and said it would build the new Focus instead at an existing plant in Hermosillo.

The decision to shift from Hermosillo to Chongqing, where Ford has an existing Focus plant, was made “over the last couple months,” according to Hinrichs, and will save the automaker $ 500 million in tooling costs.

Ford also said some future variants of the new Focus will be shipped later from Europe.

General Motors has been exporting Buick and Cadillac cars from China to the United States, as has Volvo Cars, a unit of Chinese automaker Geely.

(Reporting by Paul Lienert in Detroit; Editing by Nick Zieminski)

Using cryptocurrency to fight spam is a terrible idea

Today in Apple history: Microsoft reveals its plans for Windows 1.0

What’s next for Snapchat? Patents suggest 3D models and mapping of emotions

How to Use Instant Hotspot on Your iPhone, iPad, or Mac

Borgward plans SUV sales in the UK, Ireland next year

Apple tracking tags might be far easier to find than Tile