We already know that Fitbit is working on a new smartwatch, and have also seen some leaked images in the past. Now, a new set of images have leaked, giving as a clear view of the device from multiple angles.

The watch – which is reportedly internally dubbed Project Higgs – will remind you of the company’s Blaze fitness tracker, as it has similar button configuration and protruding back. 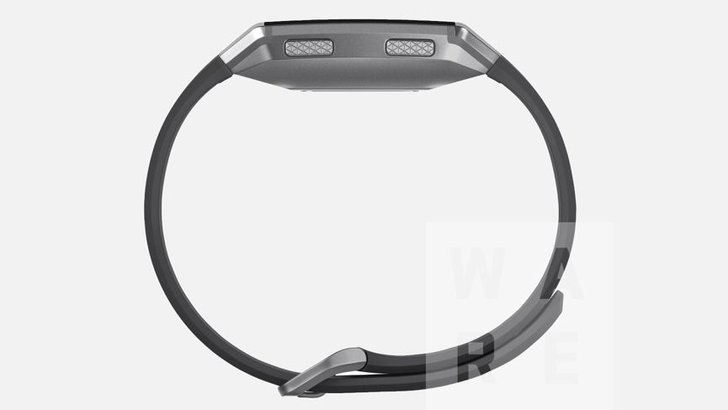 The major change, however, is in the heart rate sensor. While its previous offering featured green optical sensors for tracking heart rate, Fitbit’s new smartwatch seemingly comes with two red lights. There’s also a blue optical, indicating the use of infra-red. 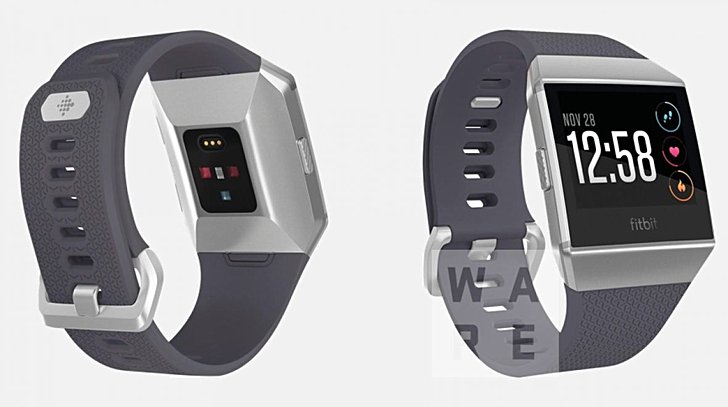 So in layman’s terms, what that means is, the smartwatch is likely offer a more accurate heart rate monitoring.

The wearable will have three color variants: silver case with navy strap, rose gold case with blue strap, and a darker case with a black strap. 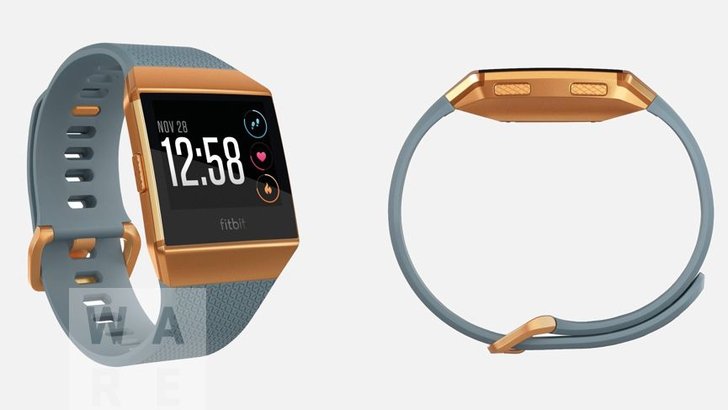 The watch will also come with an ‘app gallery’ that’ll contain apps from a few partners. However, the number is expected to grow with time as the company plans to make the SDK widely available after launch. Other features include GPS support and waterproofing up to 50m.

These fresh set of images come courtesy of publication Wearable, which when contacted Fitbit regarding the leak, received the following statement:

“We know there is a lot of interest in our entry into the smartwatch category. We don’t have news to share at this time and do not comment on rumours or speculation. We can confirm that development of our smartwatch is on track and that it will be available for the holiday season.”

How car seat-maker Lear is adjusting its strategy

Coinhive to Shut Down, but Will Cryptojacking Die With It?

Weekly poll results: the Redmi Note 8 Pro is off to a rocky start, the Note 8 fares…

Switch's First MOBA, Arena Of Valor, Will Kick Off Its EU Closed Beta on 27th…