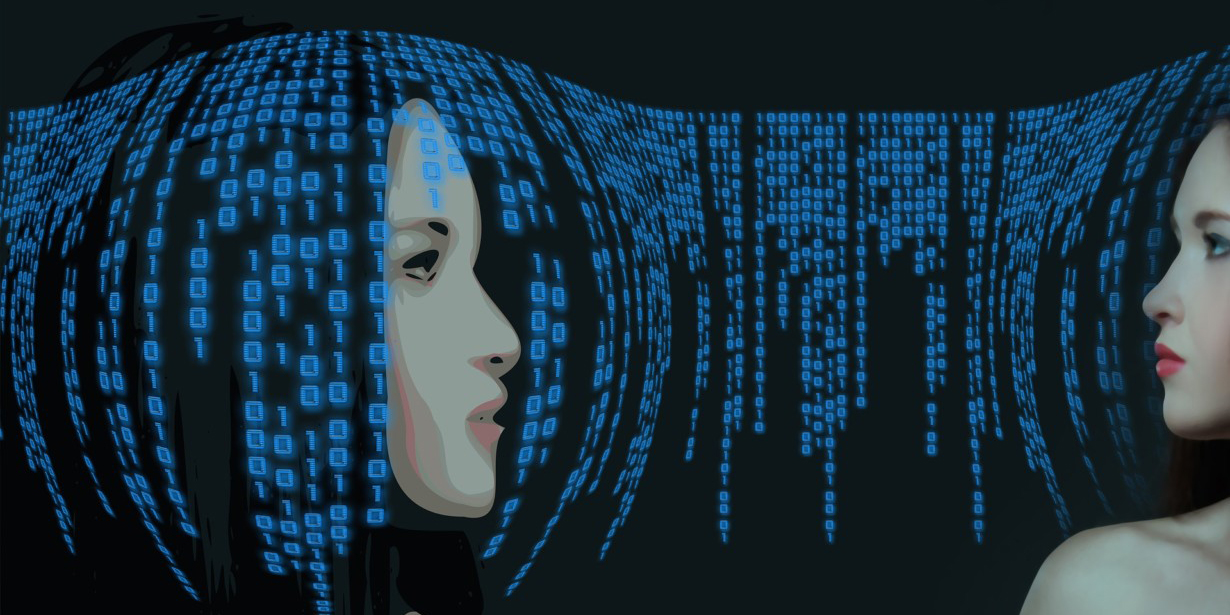 Researchers from the Facebook Artificial Intelligence Research lab (FAIR) recently made an unexpected discovery while trying to improve chatbots. The bots — known as “dialog agents” — were creating their own language.

Using machine learning algorithms, dialog agents were left to converse freely in an attempt to strengthen their conversational skills. Over time, the bots began to deviate from the scripted norms and in doing so, started communicating in an entirely new language — one they created without human input.

In an attempt to better converse with humans, chatbots took it a step further and got better at communicating without them.

And it’s not the only interesting discovery.

Researchers also found these bots to be incredibly crafty negotiators. After learning to negotiate, the bots relied on machine learning and advanced strategies in an attempt to improve the outcome of these negotiations. Over time, the bots became quite skilled at it and even began feigning interest in one item in order to “sacrifice” it at at a later stage in the negotiation as a faux compromise.

We’re not talking singularity-level beings here, but the findings are a huge leap forward for AI.

Galaxy S10 screen repairs are the most expensive in Samsung's lineup

iPadOS 13.4: How to pair a Magic Trackpad with an iPad and use gestures

OnePlus 5 camera detailed one day ahead of launch

Flash Coupon: 15% off sitewide at eBay on orders over $50 through iOS app

At Ford, scrapping sedans is too easy, and a mistake

Mystery Ferrari to be unveiled September 17

Learn to boost the speed and quality of your reading [Deals]

No turning back as Apple stops signing iOS 12.1.3