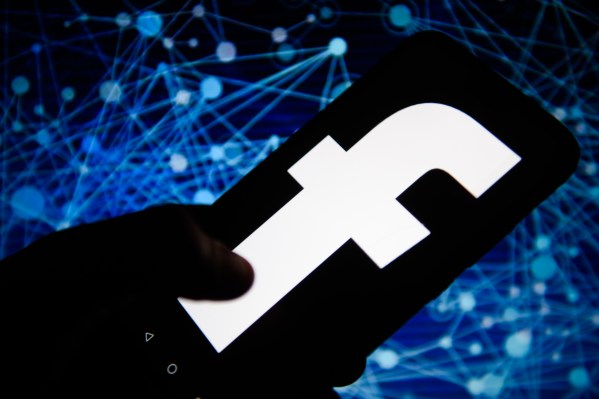 It’s not friend portability, but Facebook has announced the launch today of a photo transfer tool to enable users of its social network to port their photos directly to Google’s photo storage service, via encrypted transfer.

The photo portability feature is initially being offered to Facebook users in Ireland, where the company’s international HQ is based. Facebook says it is still testing and tweaking the feature based on feedback but slates “worldwide availability” as coming in the first half of 2020.

It also suggests porting to other photo storage services will be supported in the future, in addition to Google Photos — which specifying which services it may seek to add.

Facebook says the tool is based on code developed via its participation in the Data Transfer Project — a collaborative effort started last year that’s currently backed by five tech giants (Apple, Facebook, Google, Microsoft and Twitter) who have committed to build “a common framework with open-source code that can connect any two online service providers, enabling a seamless, direct, user initiated portability of data between the two platforms”.

Facebook also points to a white paper it published in September — where it advocates for “clear rules” to govern the types of data that should be portable and “who is responsible for protecting that data as it moves to different providers”.

Behind all these moves is of course the looming threat of antitrust regulation, with legislators and agencies on both sides of the Atlantic now closely eyeing platforms’ grip on markets, eyeballs and data.

Hence Facebook’s white paper couching portability tools as “helping keep competition vibrant among online services”. (Albeit, if the ‘choice’ being offered is to pick another tech giant to get your data that’s not exactly going to reboot the competitive landscape.)

It’s certainly true that portability of user uploaded data can be helpful in encouraging people to feel they can move from a dominant service.

However it is also something of a smokescreen — especially when A) the platform in question is a social network like Facebook (because it’s people who keep other people stuck to these types of services); and B) the value derived from the data is retained by the platform regardless of whether the photos themselves travel elsewhere.

Facebook processes user uploaded data such as photos to gain personal insights to profile users for ad targeting purposes. So even if you send your photos elsewhere that doesn’t diminish what Facebook has already learned about you, having processed your selfies, groupies, baby photos, pet shots and so on. (It has also designed the portability tool to send a copy of the data; ergo, Facebook still retains your photos unless you take additional action — such as deleting your account.)

The company does not offer users any controls (portability tools or access rights) over the inferences it makes based on personal data such as photos.

Or indeed control over insights it gleans from its analysis of people’s usage of its platform or wider browsing of the Internet (Facebook tracks both users and non users across the web via tools like social plug-ins and tracking pixels).

Given its targeted ads business is powered by a vast outgrowth of tracking (aka personal data processing), there’s little risk to Facebook to offer a portability feature buried in a sub-menu somewhere that lets a few in-the-know users click to send a copy of their photos to another tech giant.

Indeed, it may hope to benefit from similar incoming ports from other platforms in future.

“We hope this product can help advance conversations on the privacy questions we identified in our white paper,” Facebook writes. “We know we can’t do this alone, so we encourage other companies to join the Data Transfer Project to expand options for people and continue to push data portability innovation forward.”

Competition regulators looking to reboot digital markets will need to dig beneath the surface of such self-serving initiatives if they are to alight on a meaningful method of reining in platform power.

CHEAP: My sweet-sounding god, the Sonos Play:5 wireless speaker is 20% off

How to Check and Tighten All Your iPhone’s Privacy Settings

How to Set Up and Use an iPhone X, iPhone XR, iPhone XS, or iPhone XS Max

Poll: Surprise! A New Zelda Is In Development, But What Do You Want From It?