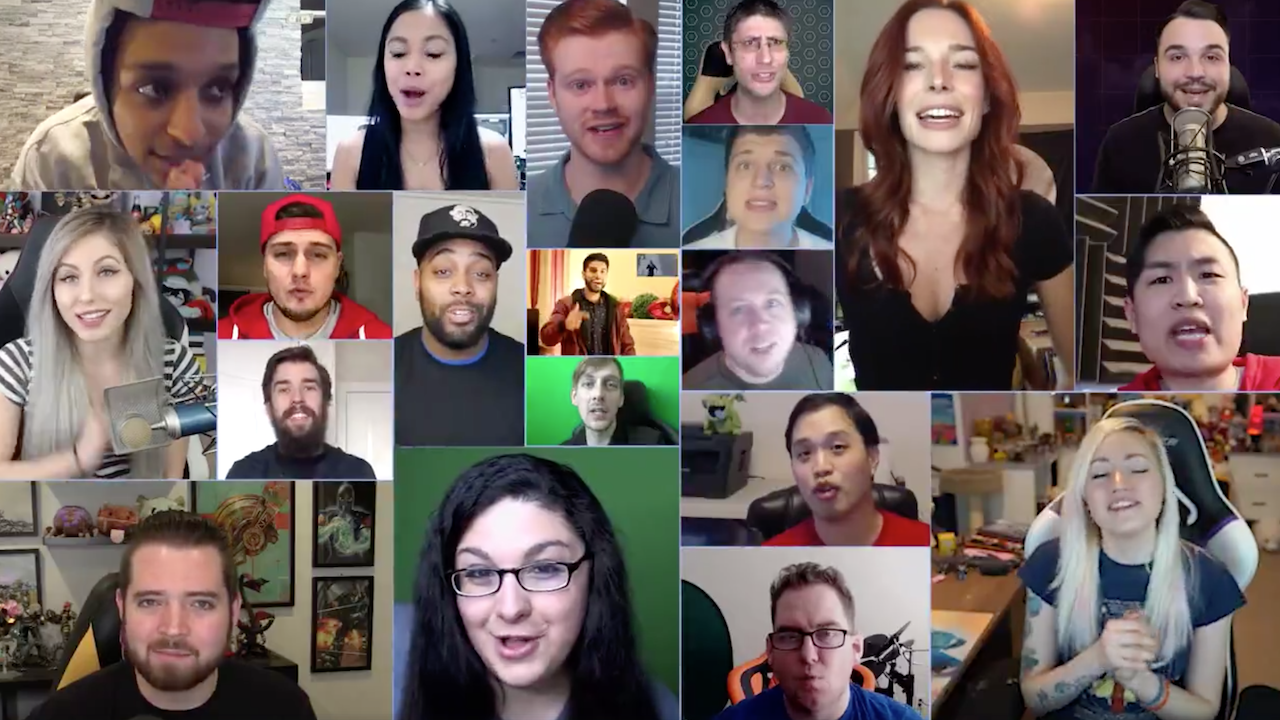 Kicking off with a special livestream on January 27.

Facebook has announced a pilot program for its own game streaming platform.

The focus of Facebook’s new Gaming Creator Pilot Program, according to the announcement post, will be capitalizing on its already massive audience to create a thriving community for gaming content creators.

The platform will allow creators to livestream in 1080p/60fps, and Facebook has committed to add additional features based on input from creators. Facebook is also examining monetization options, which will be available to participants in the initial pilot program.

Although some content creators have already made a name for themselves via Facebook Live, the official launch of the program will open the platform to additional gaming personalities. Facebook says the pilot program is focused on helping creators build more meaningful and engaged communities on Facebook than anywhere else. The program also aims to increase visibility through Instagram and Oculus, which are owned by Facebook.

Another stated goal is to enable creators to make a living wage, and create “a platform where creators at every level have the opportunity to thrive.” Those interested in the program can sign up here.

The program will kick off with a special livestream on January 27 at 5:15pm PT/8:15pm ET (January 28 at 1:15am UK/12:15pm AET) on the H1Z1 Facebook page, and will feature many livestreamers participating in the program. Facebook also said it will use the platform to maintain a presence in the games industry beginning with PAX East in April.

Brian Barnett is an IGN freelance writer and amateur Twitch streamer himself! You can follow and chat with him (he’s super friendly) on Twitter at @Ribnax.

Be a Word Wiz with These Dictionary and Thesaurus Apps

The Biggest Rift, Vive And Windows Releases Of The Week 02/18/18

How the digital revolution can tackle the climate crisis