Extreme internet use linked to mental illness in teens 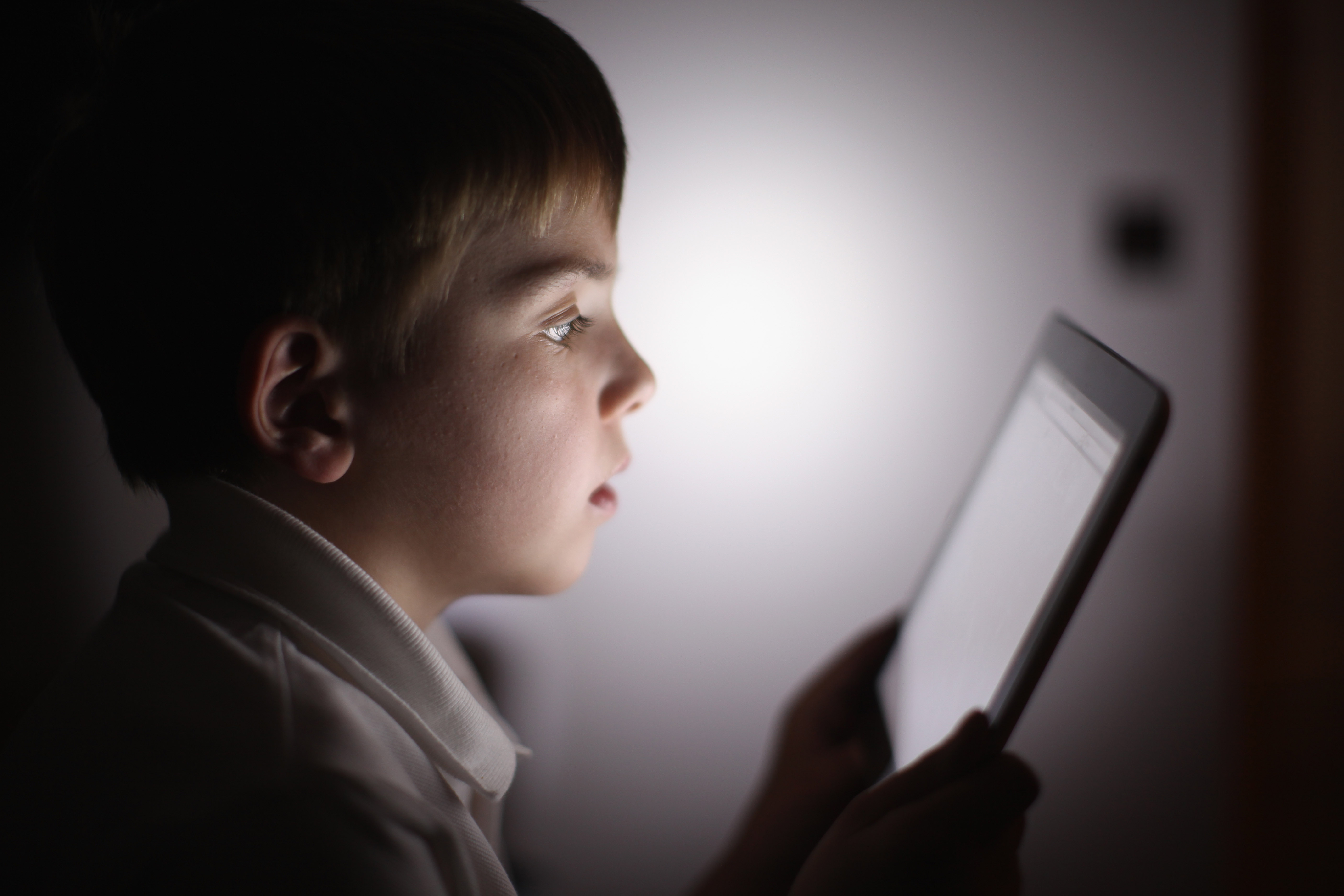 More than one-third of 15-year-old children in the UK could be classified as ‘extreme internet users’, or those who are online for more than six hours daily outside of school.

A report from UK think-tank Education Policy Institute (EPI) states that children in the UK have a higher rate of extreme usage (37.8 percent of all UK 15 year olds) than other countries. Only Chile reported more.

The think-tank examined the relation between social media use (including online time) and mental illness:

While twelve percent of children who spend no time on social networking websites on a normal school day have symptoms of mental ill health, that figure rises to 27 percent for those who are on the sites for three or more hours a day.

There’s no clear indication as to whether the extra time online was a catalyst for mental health issues, or if it was the other way around. The majority of children, whether extreme users or not, reported anxiety whenever there wasn’t an internet connection.

Nevertheless, these are indicators of association and do not necessarily prove that social media causes harm to young people’s well-being. For example, it could be that someone already experiencing a mental health problem is more likely to use social media, or that there are other relevant factors.

Extreme internet users are far more likely to be bullied as well; 18-percent reported they’d had negative things spread about them versus only 7-percent of those who reported being online three hours or less during school days.

The study also cautioned against simply restricting a child’s access, claiming that this could actually hurt kids in the long run by preventing them from learning the skills they needed to cope with stressful events online. Instead, parents and schools should be more concerned with teaching children to cope. The researchers even ask Parliament to get involved:

The role of government should be to work with the industry, schools and families to help improve young people’s emotional well-being and resilience and to ensure children are taught and supported to learn digital skills as they start to navigate social media for the first time.

Parent should, of course, use common sense restrictions, but simply limiting time spent online doesn’t equip children to deal with online dangers. The results of the study seem to indicate that treating ‘online’ time as a unique challenge may be short-sighted:

Estimates differ on whether cyber-bullying is as prevalent as offline bullying. In fact, studies indicate that there is a link between the two, with young people using both internet and face to face.This indicates that, while cyber-bullying may be different in some respects to offline bullying, it is part of the same problem and cannot be addressed in isolation. Studies suggest the majority of online bullying victims know the person bullying them.These findings imply that while the method of bullying may have changed, the relationship between the perpetrator and the victim has not.

Review: May the force be with you when flying Propel's Star Wars battle drones

Fitbit Ionic/Versa vs. Apple Watch: Which Smartwatch is Right for You?

Hades’ Star, Vista Golf, and other awesome apps of the week

Swords of Gargantua Confirmed for Oculus Quest, Launches This Week

Huawei Honor’s smartphone with a hole-punch display is real

How to Manage App Permissions on Windows 10

What the freelancer income survey reveals about the gig economy

Snapchat is stuck in the uncanny valley of AR glasses

The Most Impactful Deaths in the Netflix MCU