European Commission Fines Google $5.1B for Favoring and Pre-Installing Own Services on Android 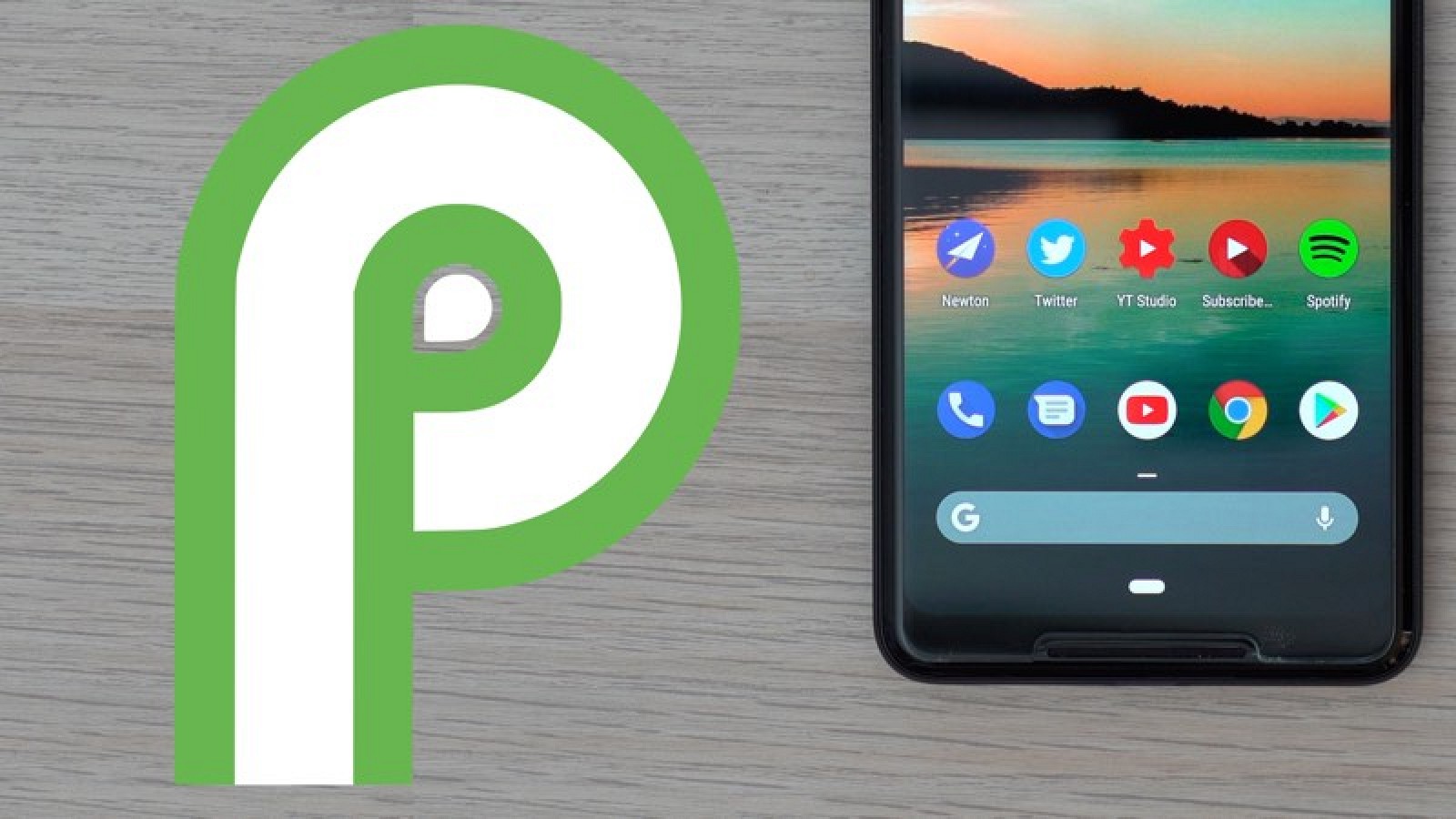 Even as an Apple guy I think this is pretty ridiculous. Google getting in trouble for having default everyday apps as their own services? It’s their OS!

Next thing you know Apple is getting in trouble for having the iTunes Store on their devices as the default.

Users can delete them if they want

What a load of crap. Most of these apps are hard-coded into the firmware, and the only times they can be deleted is when the OEM themselves decide not to include them anymore in the next firmware. Either Pichai is lying, or he never use an Android phone.

Your choice of 24,000 devices that will send all of your personal and private data straight to Google and their advertising clients!

Makes you wonder if they will target Apple and iOS for forcing Safari, Apple Maps, Apple Music, etc. on end users…

This was my first thought as well.

It will take much more than this to steer the Evil Empire into fair competitive habits.

What exactly do you think Google did wrong here? I'm not asking about your general feelings about Google (those are well documented). What's not competitive?

Makes you wonder if they will target Apple and iOS for forcing Safari, Apple Maps, Apple Music, etc. on end users…

Aston Martin unveils 'sports car for the skies' at airshow

Criminologist: Trump acts like a criminal when denying climate change

There's a new Bronco coming, but what about a restored classic?

Let Devs Know You Want Elite: Dangerous On PSVR With This Survey

How to Find your Spotify Wrapped 2019

How to Enable Reddit’s Dark Mode

Here’s why farmers and blockchain are actually a great fit